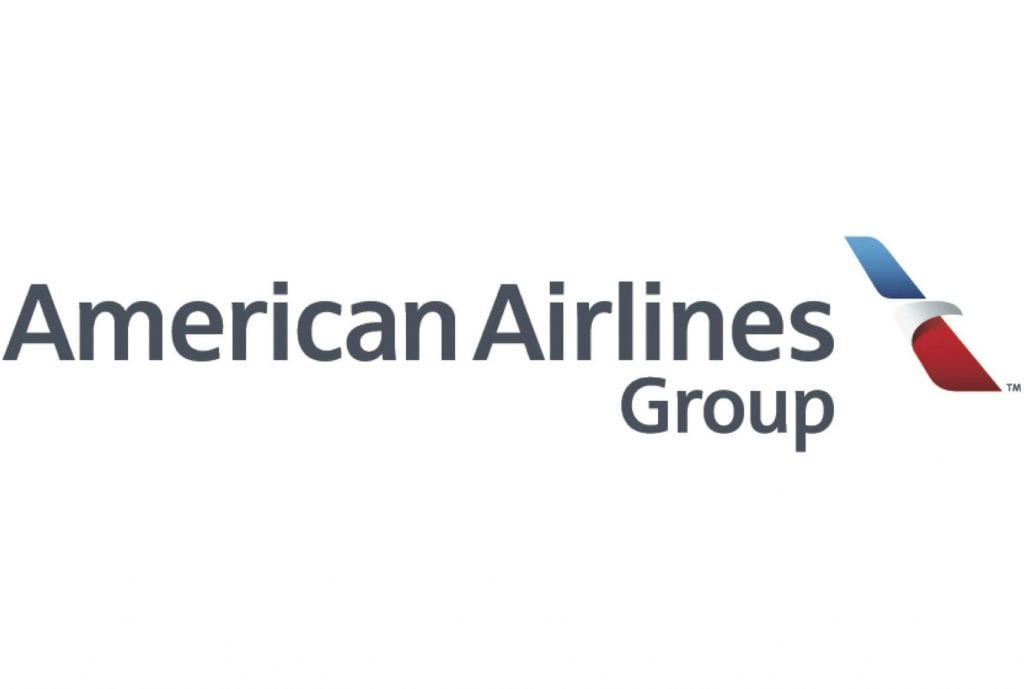 Climate Lobbying Overview: American Airlines appears to have limited, mixed engagement on climate change in 2018-20. American Airlines has communicated positive top-line support for GHG emissions reductions in line with a 1.5°C target, and supported policies to promote sustainable aviation fuels. However, the company has also supported the global CORSIA offsetting scheme at the expense of more ambitious regional and national policy measures for aviation, and further appeared to support the weakening of the CORSIA scheme by changing its baseline date. American Airlines is a member of Airlines for America, which has negatively and actively lobbied against US climate policy for aviation.

Top-line Messaging on Climate Policy: American Airlines has communicated support in its 2019 10-K report for GHG emission reductions in line with a 1.5°C target and appears supportive of the Paris Agreement. However, in 2020, American Airlines CEO Doug Parker appeared to support a less ambitious response to climate change, stating that “stopping flying is not the answer” for climate change. American Airlines further appears to oppose national and regional climate regulation, criticizing potential measures as offering “no meaningful aviation environmental improvements” in 2020. In its 2020 ESG Report, American Airlines states that it continues to “advocate for CORSIA as the single approach for addressing emissions from international aviation”, at the expense of other regional or national policies.

Engagement with Climate-Related Regulations: In its 2020 ESG report, American Airlines appeared to support the weakening of CORSIA by endorsing a change in CORSIA’s baseline date to include only 2019 emissions compared to an average of 2019-20 emissions, substantially weakening its emissions reduction potential. In its 2020 ESG report, American Airlines further appeared criticize potential US domestic emission reduction targets for limiting aviation growth and imposing significant costs on the industry while supporting policies to promote sustainable aviation fuels. American Airlines also appears unsupportive of attempts to include aviation in the EU ETS in its 2019 10-K report. While American Airlines has disclosed its position and engagement with CORSIA and Sustainable Aviation Fuels, it has not disclosed its specific climate-relevant policy positions on issues including the CO2 standard for aviation.

Positioning on Energy Transition: Regarding its engagement and positioning on the energy transition for global aviation, American Airlines appears to have limited transparency and mixed engagement in 2019-20. In a February 2020 interview, American Airlines CEO Doug Parker appeared unsupportive of urgently transitioning aviation away from fossil fuels, stating support for synthetic fuels while emphasizing “the reality is that the airplanes are going to fly. And the more people that can be transported by efficient airplanes, the better that is for the environment”. However, evidence from 2019 suggests that American Airlines support the expansion of sustainable jet fuel for aviation.

The Executive Vice President Corporate Affairs for American Airlines, Stephen Johnson, is on the Board of Directors for the US Chamber of Commerce

American Airlines Group Inc. is a member of the US Chamber of Commerce

The Executive Vice President Corporate Affairs for American Airlines, Stephen Johnson, is on the Board of Directors for the US Chamber of Commerce

American Airlines Group Inc. is a member of the US Chamber of Commerce

American Airlines Chairman & CEO is on the Board of Governors

American Airlines Chairman & CEO is on the Board of Governors

The CEO of American Airlines is on the Board of Directors

The CEO of American Airlines is on the Board of Directors