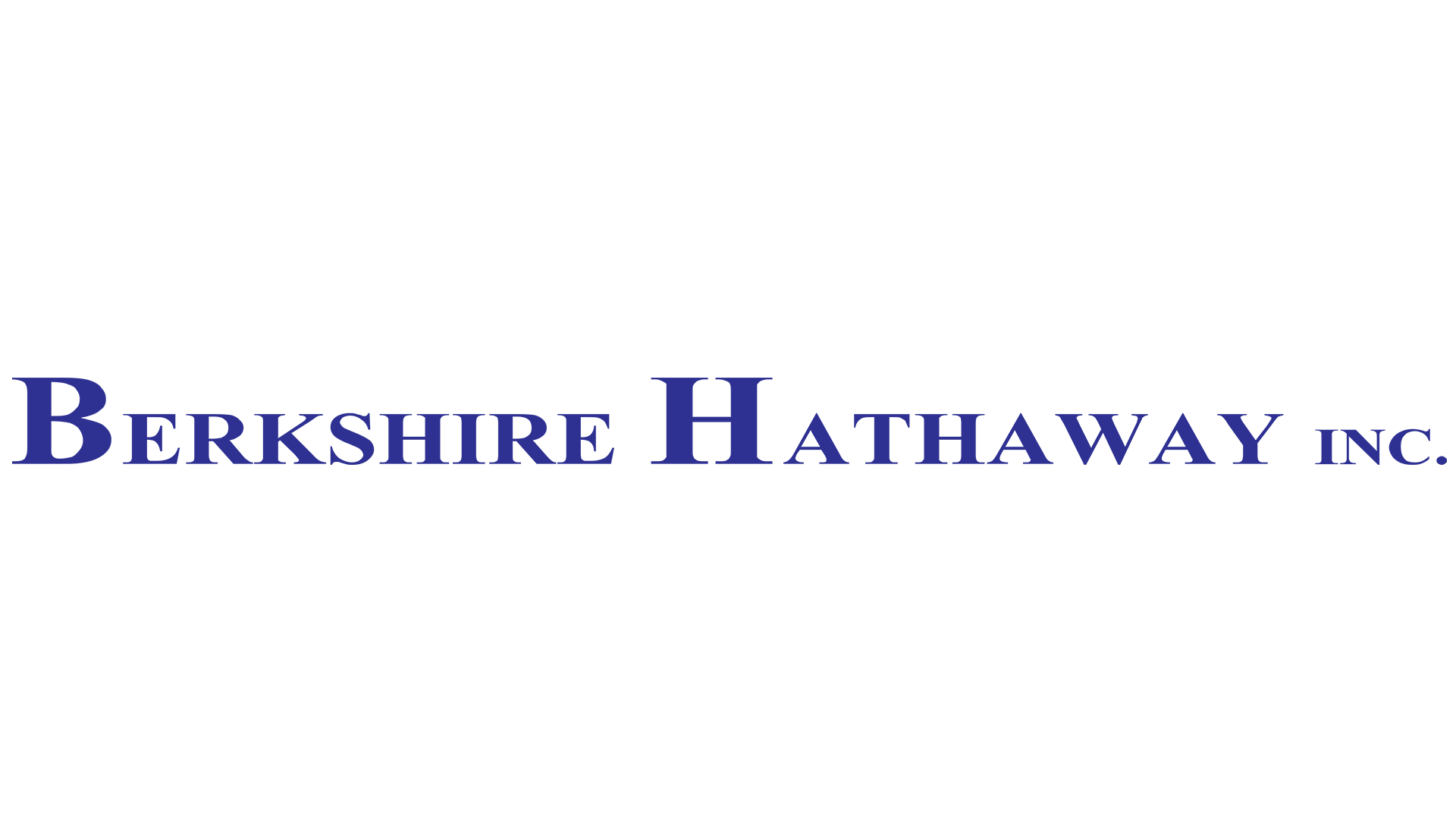 Top-line Messaging on Climate Policy: BSNF, a Berkshire Hathaway subsidiary, appears to have historically funded trade associations and other organizations that have promoted climate change denial, although Berkshire Hathaway does not appear to disclose a position on climate science as of March 2021. However, in 2021 Vice Chairman Charles Munger appeared to doubt the science of climate change, stating that "the people that ask the questions think they know the answers" and going on to say "We're just more modest". Additionally, a spokesperson for Berkshire Hathaway Energy also stated in 2020 that “the advanced technologies needed to achieve net-zero targets do not exist”, suggesting an unsupportive position to ambitious GHG emissions reductions in line with the IPCC. In 2021, a subsidiary of Berkshire Hathaway, Berkshire Hathway Energy, stated support for the Paris Agreement since 2015 in its 2021 proxy statement, although no position appears to be taken by Berkshire Hathaway itself.

Engagement with Climate-Related Regulations: A subsidiary of Berkshire Hathaway Energy, Pacificorp, stated support for Oregon’s cap and trade bill in 2019 in a media statement. Furthermore, NV Energy, another Berkshire Hathaway Energy subsidiary, in 2019 communicated support for increasing Nevada’s Renewable Portfolio Standard to 50% by 2030 in another statement to the media. On its corporate website, InfluenceMap was unable to find a dedicated disclosure regarding its climate positioning or engagement with any regulations. Berkshire Hathaway also did not respond to CDP’s 2020 Climate Change disclosure request.

Positioning on Energy Transition: Berkshire Hathaway appears to take a negative position on the energy transition. In 2021, Berkshire Hathaway Energy’s website noted that “coal’s importance in a balanced energy portfolio cannot be denied” while evidence from 2019 suggests that Berkshire Hathaway’s CEO, Warren Buffet, supported a long-term role for coal in the energy mix. In 2021 Buffet reportedly acknowledged that fossil fuels will need to be phased out, but also stated that 'we're going to need hydrocarbons for a long time'.

Senior executive of Berkshire Hathway subsidiary, BNSF, is on the NAM board of directors

Senior executive of Berkshire Hathway subsidiary, BNSF, is on the NAM board of directors

Subsidiary of Berkshire Hathaway, CalEnergy Resources, is a member of APPEA (Aug 2020)

Subsidiary of Berkshire Hathaway, CalEnergy Resources, is a member of APPEA (Aug 2020)