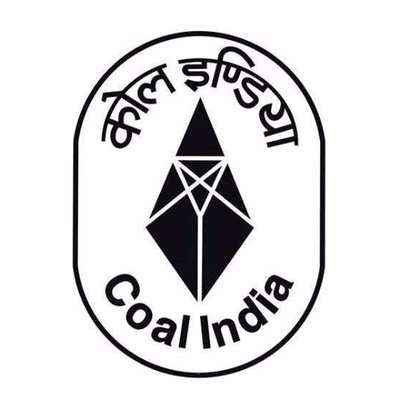 Climate Lobbying Overview: Coal India Limited (CIL) appears to be negatively engaged on climate change policy, albeit with very limited engagement. While CIL has expressed broad support for the need for policy measures to combat climate change in India, the company emphasizes the need for continued role of coal in India’s energy mix.

Top-line Messaging on Climate Policy: CIL has very limited top-line communications on climate change. In July 2017, CIL’s Vision 2030 document supported the Government of India’s response to climate change, and underscored the importance of “reduction of carbon footprint” and “abatement of global warming”. However, it is unclear if the support is consistent with the IPCC recommended timelines. InfluenceMap did not find any evidence of CIL’s top-line messaging since 2017.

Engagement with Climate-Related Regulations: CIL has not publicly disclosed details of its engagement with climate change regulations. Further, the company did not respond to the 2020 CDP Climate Change Information Request.

Positioning on Energy Transition: CIL appears unsupportive of the transition to a clean energy mix, advocating for the long-term presence of coal in the energy mix since 2016. In its 2020-21 annual report, CIL emphasized the centrality of coal in Indian industries, citing that its “abundance, availability, and affordability” makes it “irreplaceable” in the Indian context. CIL has advocated for the increased production of coal in India. In the 2020-21 annual report from CIL’s Western Coalfields Limited, the Chairman supported augmenting “coal production at an unprecedented rate” by 2023-24. In 2018, CIL released a conflicting 2030 Vision Report, stating both “it is a matter of time when alternate clean energy would displace coal” and that coal consumption will double in India by 2030.

Additional Note: The Government of India owns 66% of CIL. It is likely that CIL retains channels of direct and private engagement with Indian officials that InfluenceMap is unable to assess. As this is not publicly available information, it is not reflected in CIL's engagement intensity metric.