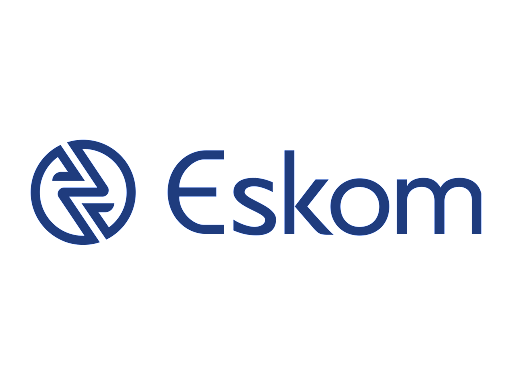 Climate Lobbying Overview: Eskom Holdings’ (Eskom) appears to have mixed engagement on climate change, albeit limited. The company has lobbied negatively on the energy transition, with support for the continued role of coal and natural gas in the energy mix. However, in 2021, Eskom appears more supportive of a shift towards renewable energy in South Africa's energy mix.

Top-line Messaging on Climate Policy: Eskom’s engagement with top-line messaging on climate policy appears to be positive, albeit limited. In a September 2021 tweet, the company acknowledged the need to take immediate action to reduce global emissions in line with the IPCC. Eskom's CEO, Andre De Ruyter, stated in 2020 that the organization is not a “climate change denialist” in media source News24. Eskom is also supportive of carbon pricing being used as a form of climate change regulation, as stated in its 2019 integrated report, but has not stated a clear position on other forms of climate regulation. Furthermore, on Twitter in 2018, the company appeared to state support for the Paris Agreement and helping South Africa reach its objectives.

Engagement with Climate-Related Regulations: Eskom appears to have relatively low engagement with climate-related regulations, although it appears broadly positive. The company’s position on the introduction of a carbon tax in South Africa changed from opposition in its 2018 integrated report to support in its 2019 integrated report. Nevertheless, in 2019 Reuters reported that the postponement of the tax’s introduction was due to Eskom’s (amongst others) concerns surrounding prices and profitability.

Additionally, the organization appeared to oppose the curtailment of the renewables premium rebate in its 2018 integrated report, advocating for extending the legislation to support renewable energy. In its 2020 integrated report, Eskom positively engaged with South Africa’s GHG emission reduction targets, supporting a target for emissions to “peak by 2025, plateau for up to a decade, and then decline in absolute terms from 2036”.

Positioning on Energy Transition: Eskom appears to have a mixed position on the energy transition. In a March 2021 media statement, Eskom supported a sustained role for coal in South Africa's energy mix via the promotion of clean coal technologies. In April 2021, according to Bloomberg, the company also appeared to support natural gas having a greater role in the energy mix.

However, Eskom appears to be supportive on the integration of greater renewable energy in the energy mix. In an August 2021 tweet, Eskom supported a transition towards renewables under South Africa's Integrated Resources Plan 2019 (IRP19). This was echoed by CEO De Ruyter in Eskom’s 2021 Business Day, who appeared to support higher levels of renewable energy to be integrated in South Africa’s energy mix. In an Engineering News article in October 2021, De Ruyer also suggested that a transition from coal to renewables makes "a lot of economic sense".

Additional Note: The South African government is the sole shareholder in Eskom. It is likely that Eskom retains channels of direct and private engagement with South African officials that InfluenceMap is unable to assess. As this is not publicly available information, it is not reflected in Eskom's engagement intensity metric.