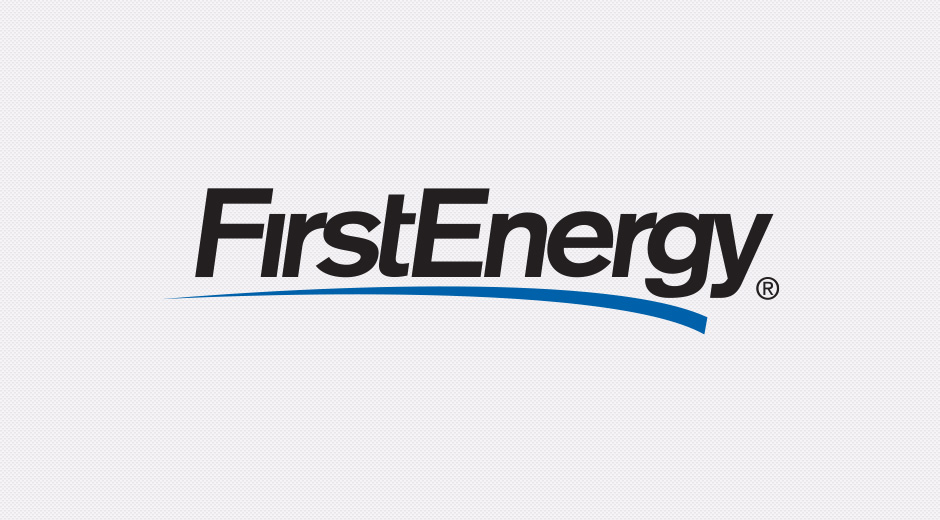 Top-Line Messaging on Climate Policy: FirstEnergy’s position on the broad need for climate action is unclear. While the company appears concerned with its own emissions reductions, it remains unclear if they support IPCC demanded global action. In its 2019 Climate Report, the utility comments on the need for climate regulations in general with unclear qualifications for its support. In 2020, FirstEnergy submitted comments to the New Jersey Board of Public utilities in support of market-based solutions on climate. Lastly, a statement in its 2020 climate report aligns the company's operational goals with those of the Paris Agreement but does not take a clear stance on the treaty itself.

Engagement with Climate-Related Regulations: FirstEnergy appears to have pursued an active strategy to block climate-related regulation in the United States. The company is recognized for its role in supporting Ohio’s House Bill 6 (HB 6), which included a sixty million dollar bribery scheme through the no-longer existing subsidiary, FirstEnergy Solutions. The 2019 bill dismantled Ohio's Renewable Portfolio Standards and undermined the state’s energy efficiency standards. While FirstEnergy’s argument centered on protecting its nuclear facilities, the company also pushed for implementation of the bill's energy efficiency reforms to the Ohio Public Utilities Commission in late 2019.

FirstEnergy has actively opposed net metering in New Jersey, as evident in comments to the state’s Board of Public Utilities (NJBPU) in 2017 and 2020 advocating for the program’s discontinuation. FirstEnergy has also opposed Renewable Portfolio Standards, stating that they are no longer relevant to the NJBPU in 2017. Additionally, the company appears wary of energy efficiency policies, as evident in vague support for efficiency policies in the company's 2020 CDP response, and its conditional support for New Jersey’s “extremely ambitious” efficiency targets.

Positioning on Energy Transition: FirstEnergy appears to have predominantly negative engagement with the transition of the energy mix. The company’s notable support for HB6, which bailed out nuclear and coal plants while upending Ohio clean energy policies, suggests a negative position on the energy transition. In 2016, FirstEnergy directly advocated to the EPA to weaken the Clean Energy Incentive Program (CEIP), a compliance program related to the CPP. In 2018, a FirstEnergy petition to the US Department of Energy urged for federal protection of a “diverse array of energy resources,” including coal and nuclear. Conversely, FirstEnergy has supported the growth of transportation electrification, smart grids, and wind and solar power in New Jersey throughout 2019 and 2020. These efforts simultaneously urge that utilities play a more significant role in these efforts.

Industry Association Governance: FirstEnergy offers limited transparency around its memberships to industry associations and has not clearly disclosed its alignment with industry groups. FirstEnergy is a member of the Nuclear Energy Institute, the Edison Electric Institute, and the US Chamber of Commerce, with the latter particularly engaged in frequent obstruction of climate policy.

FirstEnergy Corp is a member of the US Chamber of Commerce.

FirstEnergy Corp is a member of the US Chamber of Commerce.

FirstEnergy is a member of the Edison Electric Institute.

FirstEnergy is a member of the Edison Electric Institute.