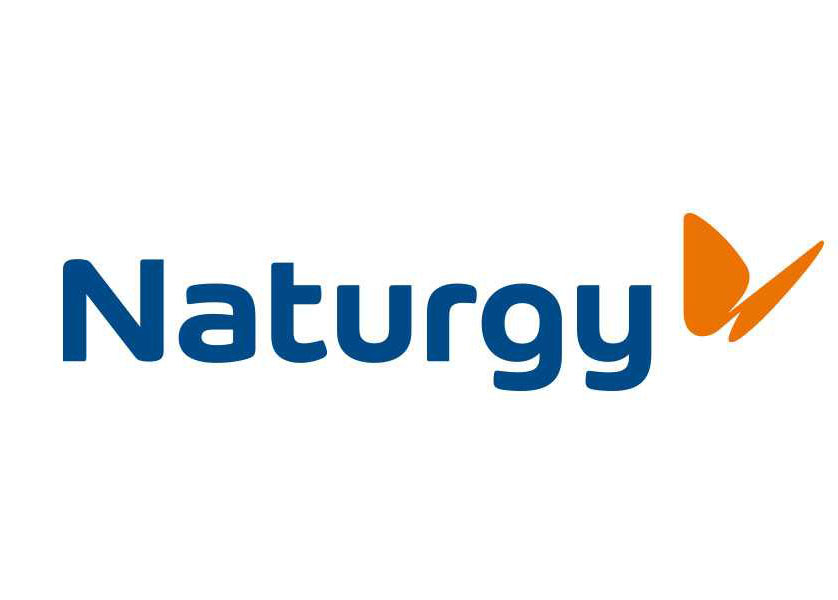 Engagement with Climate-Related Regulations: The company appears broadly supportive of the need for policy to respond to climate change. In a 2020 submission to the European Commission on the EU 2030 Climate Target Plan, Naturgy advocated for the implementation of “coordinated EU policies” to enhance climate action. However, the company has not publicly detailed the type of policy response it supports. In its 2021 consultation response on the EU Emissions Trading Scheme, Naturgy appeared to support increased ambition in the EU ETS, but advocated against the removal of free allowances. In several other 2021 consultation responses, the company supported revising the EU’s Renewable Energy Directive, to align with other more ambitious EU climate policy objectives, but appeared not to support higher ambition in the EU’s Energy Efficiency Directive revision.

Positioning on Energy Transition: Naturgy’s top-line communications on the energy transition have been mixed. In its 2020 Sustainability Report, published in March 2021, the company’s president, Francisco Reynés, appeared to support decarbonization of the energy mix, and a greater role of renewable energy. However, in a Eurogas newsletter, a Naturgy spokesperson suggested support for the blending of fossil gas with hydrogen, and a continued role of fossil gas in the energy mix. Naturgy also appeared to support a greater role for renewable gases, such as biogas and renewable hydrogen, to reduce emissions from the energy mix in its 2020 Sustainability Report.

Industry Association Governance: Naturgy does not disclose a full list of its trade association memberships and has not published a full audit disclosure of its alignment to its industry associations on climate policy. Naturgy is a member of Eurogas, which has mixed engagement with European climate policy and campaigns for the long-term role for fossil gas in the EU energy mix.

Executive is a Board Member of Eurogas

Executive is a Board Member of Eurogas

Gas Natural Fenosa is a member of IETA

Gas Natural Fenosa is a member of IETA

Naturgy is a member of CEOE

Naturgy is a member of CEOE

Naturgy is an indirect member of BusinessEurope through CEOE

Naturgy is an indirect member of BusinessEurope through CEOE

Naturgy is an indirect member of GasNaturally, through its membership of Eurogas

Naturgy is an indirect member of GasNaturally, through its membership of Eurogas

A subsidiary of Naturgy is an indirect member of ECSA through its membership of ANAVE.

A subsidiary of Naturgy is an indirect member of ECSA through its membership of ANAVE.

Naturgy is a member of International Gas Union as of September 2021.

Naturgy is a member of International Gas Union as of September 2021.