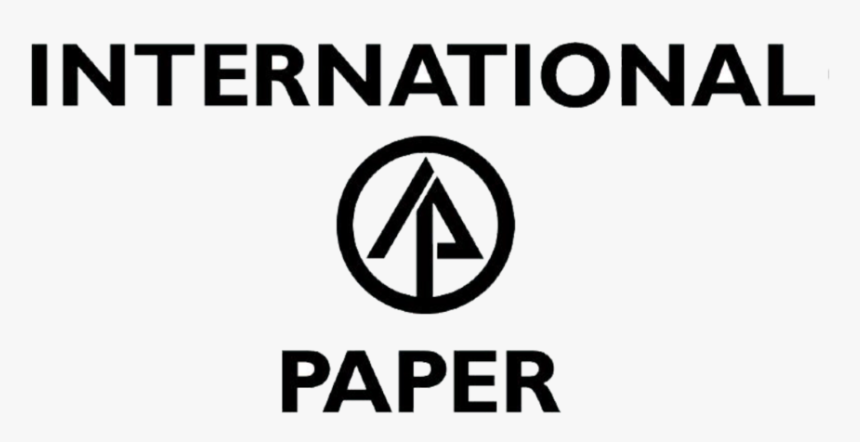 Top-line Messaging on Climate Policy: Top line messaging from International Paper Company on climate change appears to be limited- giving an incomplete definition of climate change and it does not appear to have communicated a position on the need for drastic action on climate change in line with the IPCC. Similarly, International Paper Company does not appear to have communicated a clear position on the need for climate regulation. In 2017, the company signed the ABA Climate Pledge but has not explicitly supported the Paris Agreement in its recent corporate reporting.

International paper company is a member

International Paper is a member

International paper company is a member

International Paper is a member