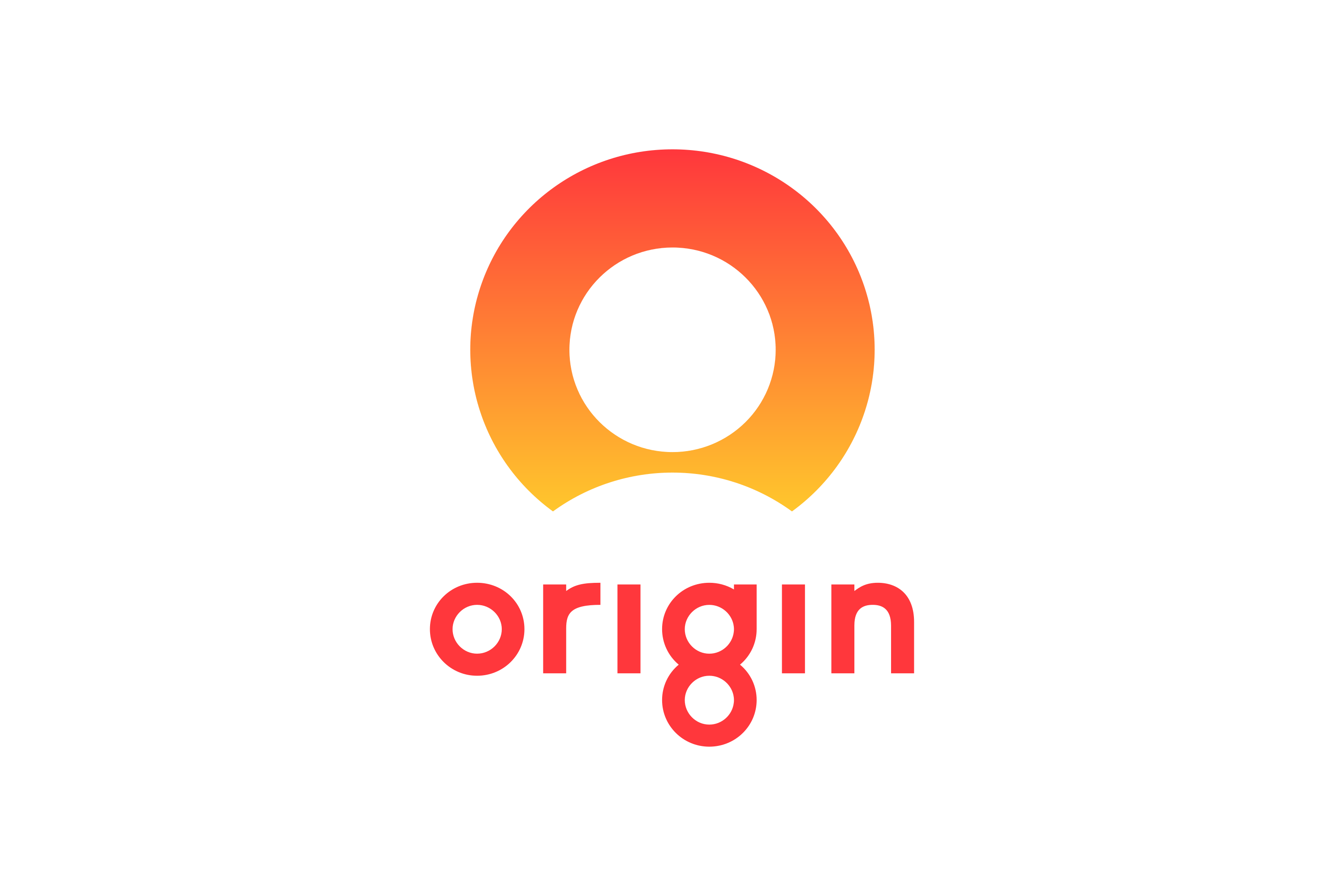 Climate Lobbying Overview: Origin Energy appears to be broadly supportive of the need for ambitious action to respond to climate change in Australia. However, Origin Energy has shown mixed support for specific climate policy measures and although Origin Energy has expressed support for the transition of the energy mix, its position on the long-term role for fossil fuels does not appear be fully aligned with IPCC guidelines.

Top-line Messaging on Climate Policy: Origin Energy's top-line communications appear supportive of ambitious action on climate change. In its 2021 sustainability report, Origin Energy supported emissions reductions in line with a 1.5°C trajectory, as well expressing support for "integrated energy and climate change policy... including short- and long-term emissions reduction targets and policy mechanisms to achieve those targets". In October 2019, CEO Frank Calabria appeared to support more ambitious targets for Australia on top of those committed to under the Paris Agreement in order to limit warming to 1.5°C while in 2020, the company appeared to support the 2020 climate change bill that would put a net-zero by 2050 target into Australian legislation. In its 2021 'Review of Industry Associations', Origin Energy also opposed the use of Kyoto carryover credits to meet Australia's commitments under the Paris Agreement.

Engagement with Climate-Related Regulations: Origin Energy appears to have shown mixed support for specific policies to reduce emissions. In a submission to the Climate Change Authority in 2019, Origin Energy supported the development of international emissions trading and suggested limits on the use of international credits. Origin Energy has advocated for Australia to adopt a more ambitious federal GHG emission reduction target, for example, in October 2019 where it stated that the current target was not “sufficiently ambitious for a 1.5 degrees goal”. Origin Energy has shown mixed support for renewable energy legislation; in September 2019, it opposed state level renewable energy subsidies but supported the retention of the federal Renewable Energy Target. In September 2019, the company appeared to advocate for the Western Australia EPA to weaken its greenhouse gas assessment guidance in accordance with the WA Government's plan to align the state's climate policy with the federal government's.

Positioning on Energy Transition: Origin Energy appears to accept the transition towards renewables as the primary energy source but also advocates for the continued role of natural gas and does not appear to be aligned with the IPCC guidelines. Although recent statements from May 2019 suggest support for a transition away from coal towards renewables, Origin also appears to support a long term role for gas in the energy mix. In its 2021 sustainability report, it appeared to support the development of new natural gas supplies, adding that renewables will be the primary source of energy but also stating that natural gas is required to support them, citing low emissions and affordability. In the same report, Origin also supported increased investments in 'low-emission technologies' such as hydrogen and EV's. Also in 2021, Origin stated that it supported an emissions' intensity scheme for the electricity sector to facilitate an orderly transition to a low-carbon system. However, in August 2021, Origin submitted a consultation response to Victoria’s Gas Substitution Roadmap in which it stressed the need to maintain natural gas in the energy-mix to transition from coal and to partner renewables, without placing clear conditions on CCS use, but advocated for a decarbonized gas sector by 2050, adding that electrification would not lead to emissions reductions. Also in August 2021, Origin supported the move by the Australian government to subsidize ‘reliable’ energy producers, including coal and natural gas, to supposedly ensure reliable generation. Nevertheless, in October 2019, Origin Energy appeared to advocate for several specific policies to encourage the electrification of transport in its submission to the Climate Change Authority, including financial incentives for EV buyers and targets for government vehicle fleets, while it appeared to support policy and investments in EV's in its 2021 sustainability report.

Industry Association Governance: In August 2021, Origin Energy published a third review of its industry associations including an assessment of alignment on climate change positions. The company retained memberships to all of its industry associations, although the company did briefly leave the the Queensland Resources Council in 2020 in response to an suspended anti-Greens advertising campaign in the run-up to the state election, but re-instated its membership in FY2021 after Origin was "satisfied that the QRC had made key changes to its policies on political lobbying." Origin holds memberships with Australian Petroleum Production & Exploration Association (APPEA), the Business Council of Australia and the Queensland Resources Council, all of which have opposed ambitious climate policy in Australia, however in the association review Origin appear to be satisfied with their positions on climate change action and policy after they were “strengthened” since the previous year.

CEO of Origin Energy is on the board of APPEA

CEO of Origin Energy is on the board of APPEA

Frank Calabria, Chief Executive of Origin Energy, sits on the board of directors of the Australian Energy Council. (Up to date, August 2021)

Frank Calabria, Chief Executive of Origin Energy, sits on the board of directors of the Australian Energy Council. (Up to date, August 2021)

Ryan Willemsen-Bell, General Manager LPG at Origin, is the Vice Chairman of Gas Energy Australia. (Up to date, August 2021)

Ryan Willemsen-Bell, General Manager LPG at Origin, is the Vice Chairman of Gas Energy Australia. (Up to date, August 2021)

Origin Energy is one of over 100 direct members of BCA

Origin Energy is one of over 100 direct members of BCA

Origin Energy re-instated its membership to the Queensland Resources Council in FY2021 after Origin was "satisfied that the QRC had made key changes to its policies on political lobbying."

Origin Energy is a member of QRC

Origin Energy re-instated its membership to the Queensland Resources Council in FY2021 after Origin was "satisfied that the QRC had made key changes to its policies on political lobbying."

Origin Energy is a member of QRC

Origin Energy is one of 41 direct members of the Energy Efficiency Council. (Up to date, August 2021)

Origin Energy is one of 41 direct members of the Energy Efficiency Council. (Up to date, August 2021)

Origin Energy is a member of International Gas Union as of September 2021.

Origin Energy is a member of International Gas Union as of September 2021.