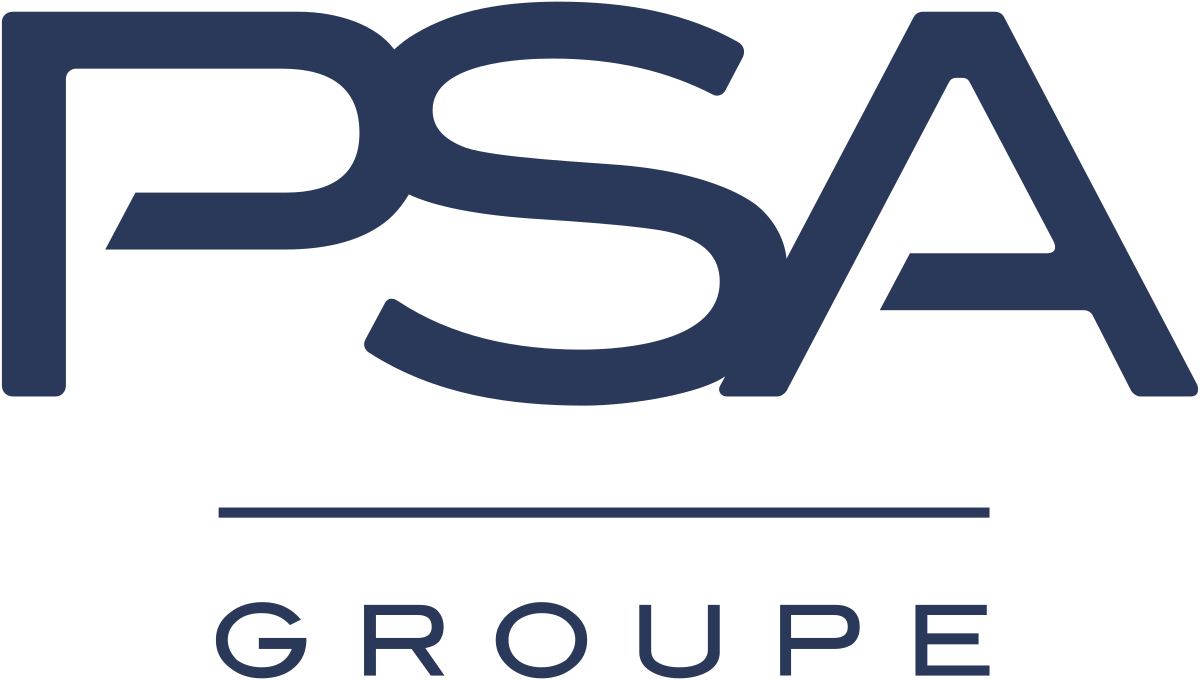 As of January 2021, Groupe PSA has merged with Fiat Chrysler Automobiles to form Stellantis. InfluenceMap is currently in the process of merging these companies in our system to reflect this development. This profile relates only to Groupe PSA’s lobbying activities up to January 2021.

Climate Lobbying Overview: Groupe PSA is actively engaging with European climate policy with mixed positions. While the company has signalled its support for emissions reductions and the electrification of transport, these positions often go hand in hand with qualifications around ‘technological neutrality’ and arguments around the costs of climate action. The company’s CEO, Carlos Tavares, appears to have taken a number of oppositional public positions, particularly around the EU’s emissions standards for vehicles.

Top-line Messaging on Climate Policy: Groupe PSA has stated support for a ‘global response’ to climate change in it’s 2019 Corporate Social Responsibility Report (2020), although it is unclear if the company supports a response in line with the recommendations of the IPCC. Similarly, in a January 2020 press release, the company appeared to support emissions reductions, although it emphasized the role of governments in aiding consumers to make choices based on CO2 emissions, and it was unclear whether the emissions reduction the company supported were in line with the recommendations of the IPCC. Groupe PSA has signalled its opposition to policies that ‘ignore market forces’ by, for example, banning particular technologies. In a February 2018 interview with Forbes, Groupe PSA CEO Carlos Tavares opposed what he called ‘overly heavy and prescriptive’ climate regulation, stressing concerns around competitiveness.

Engagement with Climate-Related Regulations: Groupe PSA CEO Carlos Tavares appears to have consistently opposed the European Union’s efforts to impose stringent vehicle emissions standards for light vehicles since 2015.. In an October 2018 Telegraph article, Tavares described members of the European Parliament as having"extreme positions" and the "superficiality of thinking" around the CO2 standards. In a March 2019 [383372 interview with the New York Times, Tavares warned that the standards 'jeopardized’ jobs and could ‘destabilize...European societies.’ Tavares also argued in a July 2018 press release that enforcement of the standards should be delayed in 2020-2021 if fast charging networks were not rolled out in time. It is worth noting that, according to InfluenceMap’s analysis, the company has not publicly criticised the EU’s CO2 standards since 2018.

Positioning on Energy Transition: In its 2019 Corporate Social Responsibility Report (2020), PSA Groupe stated it’s support for the electrification of transport and policy measures to support this, including incentives and the roll-out of charging infrastructure, as well as vehicle taxation schemes. However, the group also stressed that taxation schemes should be “non-discriminatory and technology-neutral in nature”, reflecting the company’s assertion from it’s 2018 CSR report that “there is no “one-size fits-all” technology that will produce a carbon-free environment.” Carlos Tavares has also previously warned that the roll-out of electric mobility would increase Europe’s dependence on Chinese manufacturers.

Industry Association Governance: Groupe PSA has named some trade associations they are a member of in its 2019 Corporate Social Responsibility Report. It does not appear that there are any further details about its role within, or the political activities of, these trade associations. The company has not completed an audit of its trade associations and their positions.

CEO Carlos Tavares was the president of ACEA (European Automobile Manufacturers Association) until December 2019. ACEA has actively opposed various strands of EU climate regulation for the automotive sector, including lobbying for weaker LDV and HDV CO2 tailpipe regulation up to 2018. Groupe PSA currently participates in ACEA’s Environmental ELV steering committees. The company is also a member of a number of other obstructive trade associations, including BusinessEurope, the German Automotive Association (VDA) and the Society of Motor Manufacturers and Traders (SMMT).

PSA Group Chairman is on the Board of Directors of ACEA

Peugeot Citroen CEO is on the President of ACEA

Peugeot Citroen CEO is on the Board of Directors of ACEA

PSA Group Chairman is on the Board of Directors of ACEA

Peugeot Citroen CEO is on the President of ACEA

Peugeot Citroen CEO is on the Board of Directors of ACEA

Groupe PSA is an indirect member of MEDEF through the CCFA

Groupe PSA is a member of MEDEF

Groupe PSA is an indirect member of MEDEF through the CCFA

Groupe PSA is a member of MEDEF

Groupe PSA is a member of the VDA

Groupe PSA is a member of the VDA