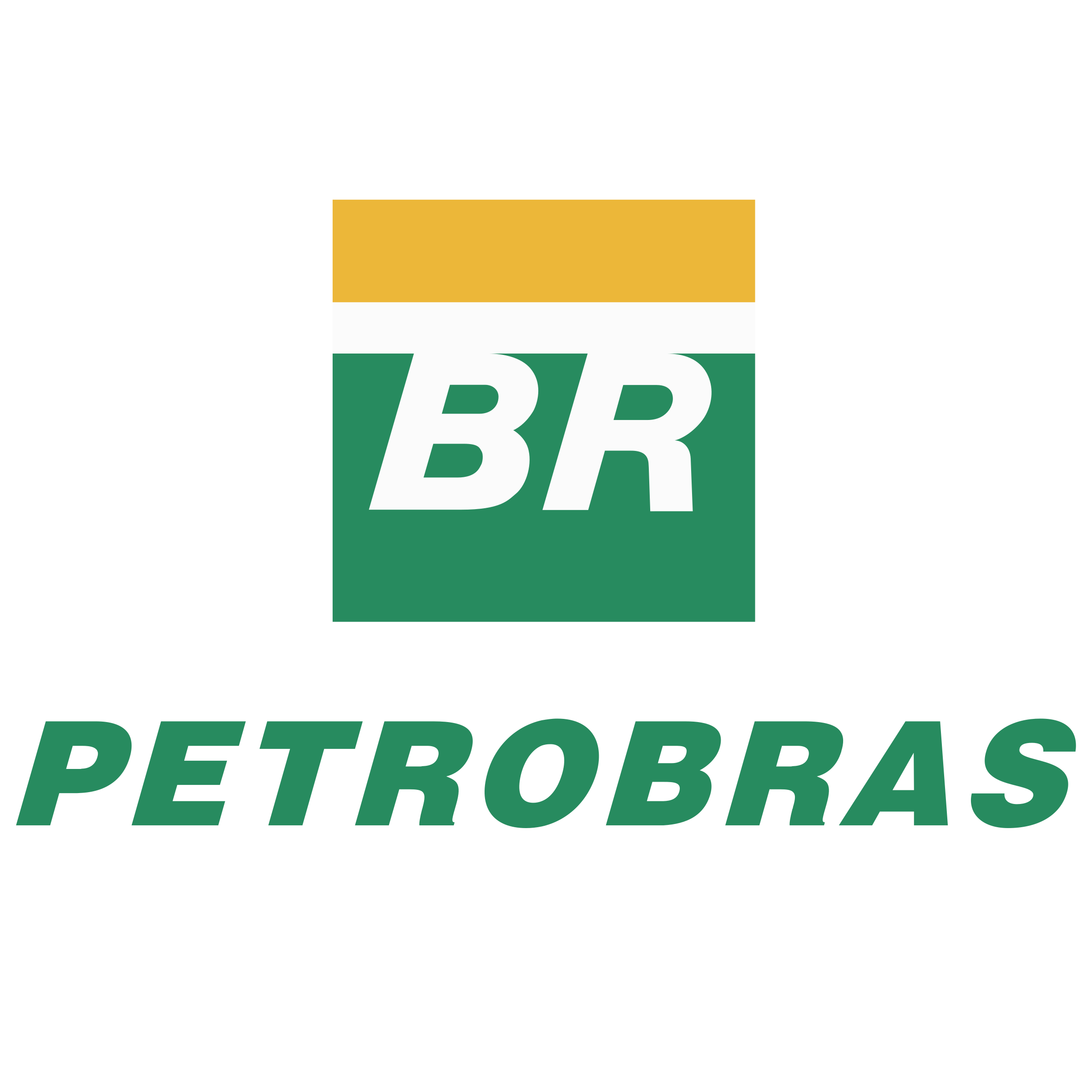 Climate Lobbying Overview: Petrobras appears to have broadly negative, albeit limited, engagement with climate-related messaging and regulations. Petrobras does not appear fully supportive of ambitious climate action in its top-line messaging, and the company appears to support a sustained role for fossil fuels in the energy mix

Top-line Messaging on Climate Policy: Petrobras’ top-line messaging on climate policy appears to be mixed. In its 2019 Climate Change Supplement, published in October 2019, the company recognized the need to globally tackle climate change and referenced the science of the IPCC. However, the supplement also highlighted energy poverty and the need to expand access to energy and to increase energy security, which indicates support for a less urgent response to climate change. In the same supplement, Petrobras also highlighted the need for action by public policymakers and companies to avoid risks of substantial future losses from climate change, and stated its support for the Paris Agreement. However, former Petrobras CEO, Roberto Castello Branco, described the commitments made by similar energy companies to be net-zero by 2050 as a “fad”, adding that “On this side of the Atlantic we have a different view of climate change,” as reported by World Oil in December 2020.

Engagement with Climate-Related Regulations: Petrobras does not appear to disclose its engagement with climate-related regulations on its corporate website and did not respond to the CDP questionnaire in 2020.

Positioning on Energy Transition: Petrobras does not appear supportive of the energy transition. In its 2019 Climate Change Supplement, Petrobras stressed the benefits and the need for fossil fuels, highlighting energy security and access to energy. In its 2020 Sustainability Report, published in July 2020, the company appeared to question the feasibility of the energy transition due to growth and economic barriers. A December 2020 article from the Financial Times suggests that Petrobras believes that oil demand will continue to provide short to medium term profit, with a spokesman denying the company is in an ‘identity crisis’. This position appears to be reaffirmed by former CEO, Branco, who reportedly stated to World Oil in December 2020:“I believe oil will be in demand for a long period of time. It is still the backbone of modern society”. Additionally, in a separate article in December 2020, Branco reportedly described efforts by European oil and gas companies to increase their share in renewables as a “fad”. Finally, in April 2020, it was reported by Jornal do Comércio that Branco had opposed calls for increased contributions by oil producers to the CIDE fuel tax in the context of the pandemic.

Industry Association Governance: Petrobras lacks a dedicated disclosure of its industry association links. Its 2020 Sustainability Report includes vague information about its policy regarding engagement with trade associations, without naming any associations it holds a membership with. However, InfluenceMap has been able to discover that Petrobras is a member of International Association of Oil and Gas Producers, which has traditionally lobbied for a long-term role of fossil fuels in the energy mix.

Additional Note: The Brazilian government owns 64% of Petrobras. It is likely that Petrobras retains channels of direct and private engagement with Brazilian officials that InfluenceMap is unable to assess. As this is not publicly available information, it is not reflected in Petrobras's engagement intensity metric.

Petrobras is an indirect member of GasNaturally, through its membership of International Association of Oil and Gas Producers (IOGP) (Up to date as of June 2021).

Petrobras is an indirect member of GasNaturally, through its membership of International Association of Oil and Gas Producers (IOGP) (Up to date as of June 2021).

The Chief Institutional & Sustainability Officer of Petrobras, Roberto Ardenghy, is the President of the Instituto Brasileiro de Petróleo e Gás

The Chief Institutional & Sustainability Officer of Petrobras, Roberto Ardenghy, is the President of the Instituto Brasileiro de Petróleo e Gás