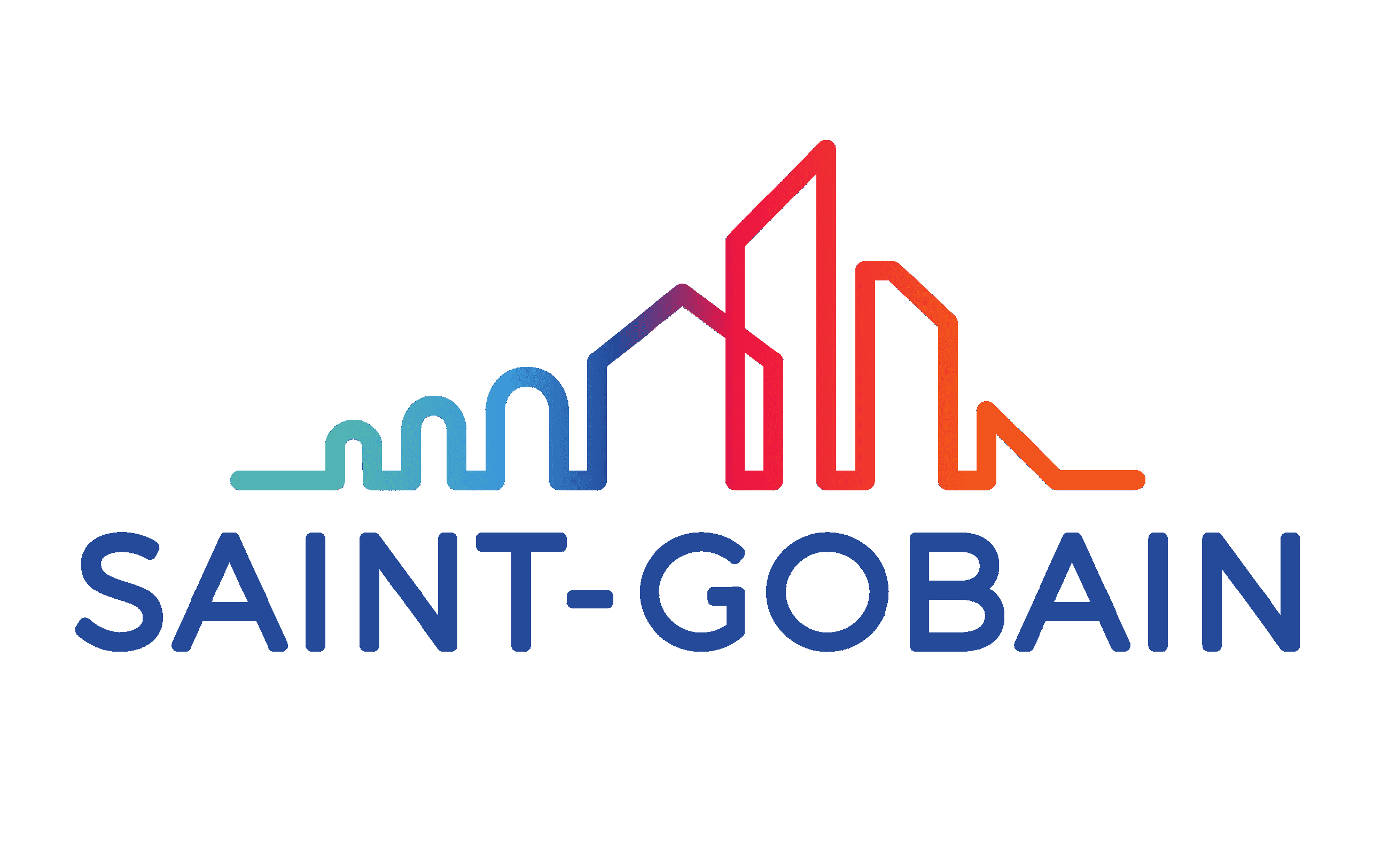 Climate Lobbying Overview: Saint-Gobain appears to be broadly supportive of climate change policy and regulation, engaging strategically with policies relating to the construction industry such as the EU’s Renovation Wave.

Top-line Messaging on Climate Policy: Saint-Gobain has stated its support for limiting global temperature increase to 1.5 °C and, in response to the EU’s Climate Law in 2020, endorsed the EU’s goal of climate neutrality by 2050. The company supported a stable legal framework to achieve the 2050 goal in response to the 2020 Climate Law consultation, and advocated for the introduction of a carbon price in its 2019 Universal Registration Document. However, the CEO Pierre-André de Chalendar, in an interview regarding carbon neutrality in 2020, stressed the threat of carbon leakage and the risk of unilateral action due to French and European government climate regulation becoming more ambitious than other regions, although stating support for the action itself. The CEO seems to advocate for incentives over regulation, stating in 2020 that he supports an incentivizing and reasoned system, and is against a punitive approach.

Engagement with Climate-Related Regulations: In 2020, Saint-Gobain strongly supported increasing the EU’s 2030 Climate Target in response to an EU consultation on the Climate Target Plan in 2020, and supported binding targets for 2030 and 2040 in a comment on the EU Climate Law in the same year. The CEO stated support for a carbon border adjustment mechanism in the EU to protect against carbon leakage in an interview in 2020, but did not place conditions on the removal of existing exemptions for industry in the EU Emissions Trading Scheme.

Saint-Gobain strongly supports energy efficiency legislation in the buildings sector. In 2020, in response to a consultation on the EU’s Renovation Wave initiative, the company advocated for minimum energy performance standards and strongly supported an EU policy framework for renovation. Also in 2020, the company supported building renovation policy in France in a press release and on the corporate website supported the Green Homes Grant in the UK. In 2021 in an open letter to EU Vice-President Timmermans Saint-Gobain advocated for the prioritization of energy efficiency legislation to decarbonize the buildings sector over renewable hydrogen.

Positioning on Energy Transition: Saint-Gobain in 2020 on its corporate website supported the transition to a low carbon economy, and in 2021 in an open letter to EU Vice-President Timmermans advocated for the decarbonization of the building sector. The CEO in an interview in 2020 supported the decarbonization of the energy mix, and advocated for the electrification of industry.

Senior executive of Saint-Gobain is a board member of NAM

Senior executive of Saint-Gobain is a board member of NAM

Saint-Gobain CEO is a member of ERT

Saint-Gobain CEO is a member of ERT

Saint-Gobain is a member of CEOE

Saint-Gobain is a member of CEOE

Senior Executive is on the Directing Committee of UNIDEN

Senior Executive is on the Directing Committee of UNIDEN

Subsidiary of Saint-Gobain is a direct member of VDA

Subsidiary of Saint-Gobain is a direct member of VDA