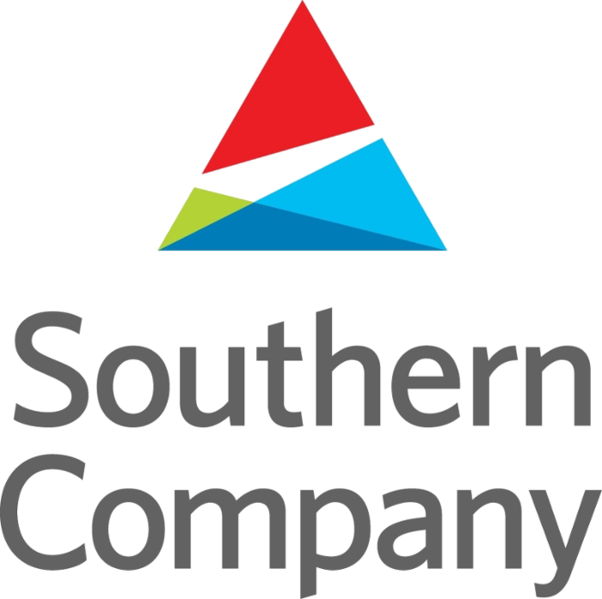 Climate Lobbying Overview: Southern Company (Southern) appears to lobby on climate policy with largely negative positions. Although its top-line messaging on climate shifted positively in 2019, the utility has continued to engage in opposition to specific climate policies such as electrification measures, and remains committed to preserving the role of natural gas in the energy mix.

Top-Line Messaging on Climate Policy: Southern's corporate website as of 2021 states that it believes in climate change. The company first recognized the "importance" of climate change in 2019. Historically, however, Southern has questioned the science of climate change, including funding the research of a prominent climate denier in 2015. As recently as 2017, CEO Tom Fanning publicly disputed the science of climate change. In 2021, CEO Tom Fanning called for federal public policy to help the energy sector decarbonize in 2021 while also cautioning against the "human costs" of rapid climate action. As of 2021, Southern's website offers general support for the Paris Agreement though with an unclear position on the US' nationally determined contribution to the agreement.

Engagement with Climate-Related Policy: Southern Company appears to hold mixed or negative positions toward most forms of climate policy, though with limited evidence of recent engagement. The utility’s 2021 federal lobbying reports list engagement with Clean Energy Standard discussions broadly, as well as the CLEAN Future Act, a bill which establishes a 100% clean energy target for utilities by 2035 and which includes partial credits for natural gas. Southern also supported the Clean Energy Future Through Innovation Act of 2021 which, rather than mandating clean energy use by utilities, establishes a target of 80% reduction in annual power sector carbon dioxide emissions below the level in the year of enactment by 2050. Previously, in 2020, Fanning spoke out against renewable energy mandates.

In the past, Southern was a consistent opponent of the Clean Power Plan, utilizing consultations with the US EPA as well as legal action to derail the plan between 2014 and 2017. In a 2019 interview with Axios, CEO Tom Fanning reiterated his opposition to a climate-motivated carbon tax.

Positioning on Energy Transition: While pursuing a “low-to-no” carbon transition in its own operations as of 2019, Southern does not appear to support policy to enable a wider shift to a low-carbon energy sector. In 2018, CEO Tom Fanning voiced support for the replacement of coal with natural gas. Southern’s September 2020 Net Zero report further describes natural gas as an “important part of our nation’s effective transition to a net zero future,” but does not mention the need for carbon capture or methane abatement, therefore does not appear aligned with IPCC recommendations. In addition, in 2020, Fanning stated his opposition to government intervention in the energy mix, including the regulation of coal.

Southern Company’s adverse position on the energy transition is further evident at the state level. Subsidiary Georgia Power stated support for Georgia's HB 150 in early 2021, an anti-electrification bill that prohibits local governments from adopting energy source-specific building codes. In 2020, subsidiary Nicor Gas stood as an opponent of Illinois’ Clean Energy Jobs Act. By contrast, Southern was a founding member of the Zero Emission Transportation Association (ZETA) in November 2020, an advocacy group calling for stronger policy to support the increase of electric vehicle use.

Industry Association Governance: Southern Company discloses some of its industry association memberships, but provides no further detail on the extent to which the organizations’ climate policy positions align with or diverge from its own. Southern left America’s Power in 2019 as one of two final utilities to leave the group. However, it remains a member of other organizations consistently opposed to climate change policies, such as the US Chamber of Commerce. In addition, Southern Company Vice-President and President for External Affairs Christopher C. Womack is on the executive committee of the National Association of Manufacturers, which remains largely opposed to climate policy in the US.

Southern subsidiary, Georgia Power, is a member of the Consumer Energy Alliance (July 2021)

Southern subsidiary, Georgia Power, is a member of the Consumer Energy Alliance (July 2021)

Southern is a member of AGA. Greg Jones is Director, Climate & Environmental Policy at Southern and serves as chair of AGA's Environmental Regulatory Action Committee (as of June 2020).

Southern is a member of AGA. Greg Jones is Director, Climate & Environmental Policy at Southern and serves as chair of AGA's Environmental Regulatory Action Committee (as of June 2020).

Senior Vice President of Southern Power is a director of AWEA

Has disclosed is membership of AWEA

Senior Vice President of Southern Power is a director of AWEA

Has disclosed is membership of AWEA

Southern Company is a member of EEI

Southern Company is a member of EEI

Is a member of US Chamber of Commerce

Is a member of the US Chamber of Commerce

Is a member of US Chamber of Commerce

Is a member of the US Chamber of Commerce