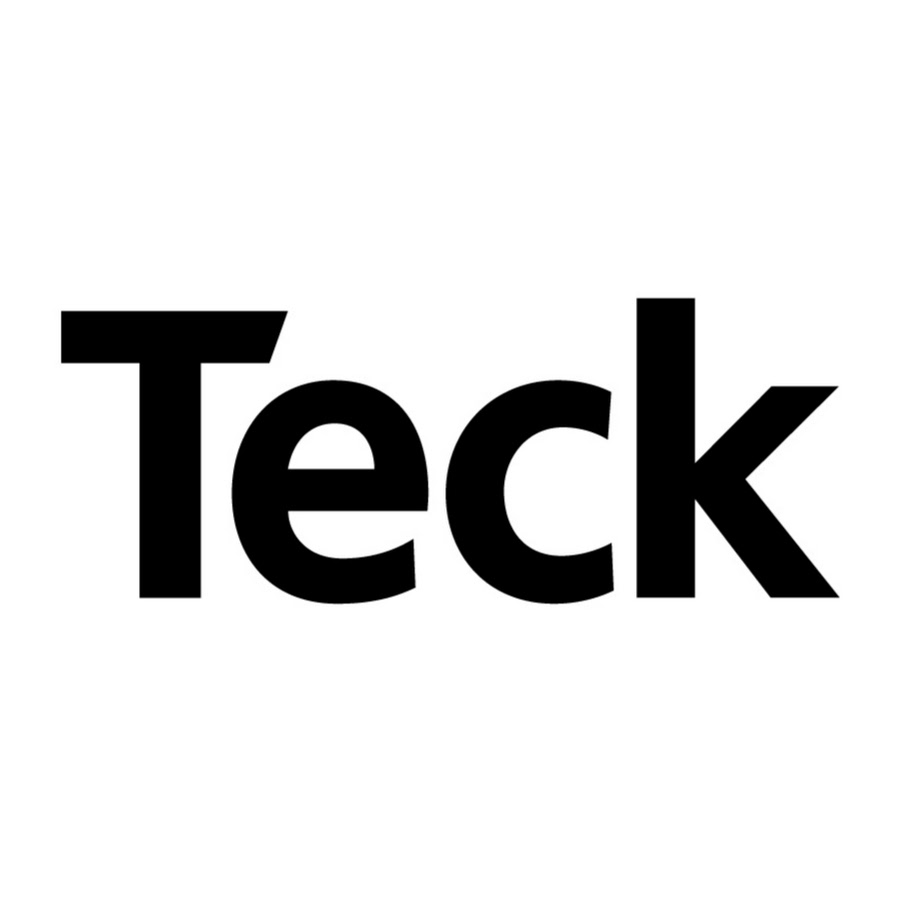 Climate Lobbying Overview: Teck Resources Limited (Teck) is relatively engaged on climate policy, with mixed positions. The company appears supportive of ambitious action on climate change in its top-line messaging. However, Teck has engaged negatively on the carbon tax in Canada and still appears to support a sustained role for fossil fuels in the energy mix.

Top-line Messaging on Climate Policy: The company’s top-line messaging on climate change is, on the whole, broadly positive. On its corporate website, accessed in September 2021, Teck appeared to support the need to limit the global temperature increase to 1.5°C in line with IPCC guidance. In its Sustainability Report, published in March 2021, Teck also stated its support for the Paris Agreement. In the same report, Teck appeared supportive of carbon pricing, but qualified this support by stating that it should “maintain the global competitiveness of trade-exposed industries to prevent carbon leakage”.

Engagement with Climate-Related Regulations: Teck Resources Limited’s engagement with climate-related regulations appears to have been limited since 2016. On its corporate website, the company describes its position on climate change in broad terms without describing its position on, or engagement with, specific items of climate policy. However, the company has engaged negatively on a carbon tax in Canada. In its 2020 CDP response, Teck qualified its support for the British Columbia carbon tax by lobbying to protect the competitiveness of emissions-intensive, trade-exposed (EITE) sectors, emphasizing the risk of carbon leakage.

Positioning on Energy Transition: Teck appears supportive of the energy transition in top-line messaging on the energy mix, supporting a move towards the decarbonization of the economy on its corporate website in November 2020. However, CEO Don R. Lindsay has expressed his support towards a continued role for fossil fuels to facilitate the transition of energy mix on the corporate website, accessed in October 2021.

Industry Association Governance: Teck Resources Limited has disclosed a list of industry associations on its company website, as of October 2021. However, the company does not appear to disclose their positions on, or engagement with, climate regulation, nor has it published a full audit disclosure of its industry links. Teck Resources Limited is a member of National Mining Association and US Chamber of Commerce, which have engaged negatively on climate policy, and Mining Association of Canada, which engages on climate change with mixed positions.