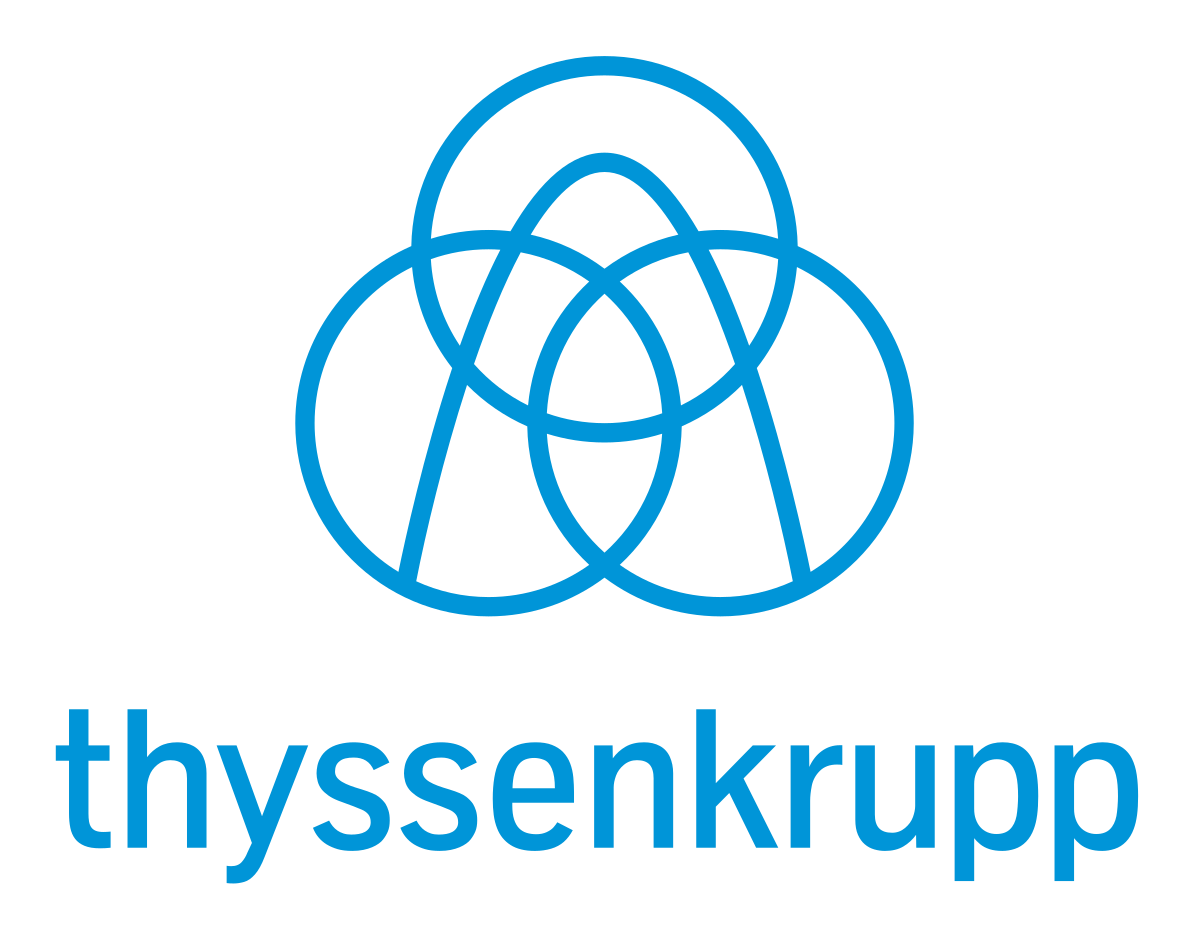 Climate Lobbying Overview: thyssenkrupp appears to be lobbying predominantly negatively on climate change policy, with high engagement. The company seems to not support reforms to key climate policy such as the EU Emissions Trading System, but is a strong advocate for hydrogen to decarbonize heavy industry. The company holds several influential positions in the Federation of German Industries (BDI), which is lobbying negatively on climate change.

Top-line Messaging on Climate Policy: In 2021, on its corporate website, thyssenkrupp supported efforts to limit global temperature increase to 1.5°C, and tweeted support for the EU Green Deal as a “roadmap to a climate neutral economy” in 2021. The company to be supportive of climate regulation, but seemed to stress that competitiveness must be considered equally with climate protection in its 2019/2020 annual report. In feedback to the EU 2030 Climate Target Plan in 2020, thyssenkrupp appeared to emphasize the threat of carbon leakage in voicing opposition to increasing the ambition of EU climate policy.

Engagement with Climate-Related Regulations: thyssenkrupp does not appear to support reforms to the EU Emissions Trading Scheme, advocating instead for the strengthening of carbon leakage measures, such as free emissions allowances, in feedback to the EU 2030 Climate Target Plan in 2020. In the same feedback, the company suggested that any Effort Sharing Regulation policies should not apply to ETS sectors to avoid extra burdens on companies. In feedback on the EU’s carbon border adjustment mechanism roadmap in 2020, thyssenkrupp supported the policy as an additional protective instrument alongside the existing EU ETS carbon leakage protection. In feedback to the EU 2030 Climate Target Plan in 2020, the company did not seem to support increasing the GHG emissions target, stressing that the carbon leakage risk must be eliminated before tightening targets.

Positioning on Energy Transition: thyssenkrupp appears to support the energy transition, with Eurometal reporting in January 2021 that the company supports a political framework to decarbonize the steel sector. The company seems strongly supportive of hydrogen to reduce emissions from heavy industry, advocating for framework conditions to support the ramp up of hydrogen in response to the EU’s roadmap on the Hydrogen Strategy in 2020. In a press release in 2020, the company appeared to support green hydrogen, but has also advocated for creating hydrogen using natural gas and CCS in a 2021 press release.

Industry Association Governance: thyssenkrupp is a member of several trade associations which are lobbying negatively on climate change policy, although it does not seem to disclose a full list of its memberships, nor the climate policy positions of the associations or how the company is influencing the groups. The company holds several influential positions on committees in the Federation of German Industries (BDI), which takes a negative stance on climate policy, and the Chairman of the supervisory board of thyssenkrupp is President of the association. The company does not appear to have published a report regarding misalignment between the positions of itself and its trade associations.

Senior executive is the Chairman of the Climate Policy working group

Senior ThyssenKrupp Executive is Chairman of the Environment, Technology and Sustainability Committee.

CEO of Thyssenkrupp is vice president of BDI

Senior executive is the Chairman of the Climate Policy working group

Senior ThyssenKrupp Executive is Chairman of the Environment, Technology and Sustainability Committee.

CEO of Thyssenkrupp is vice president of BDI

A thyssenkrupp senior executive is a Vice President of Eurofer

A ThyssenKrupp executive is a board member of Eurofer.

CEO of ThyssenKrupp is on the board of Eurofer

A thyssenkrupp senior executive is a Vice President of Eurofer

A ThyssenKrupp executive is a board member of Eurofer.

CEO of ThyssenKrupp is on the board of Eurofer

A ThyssenKrupp executive is a member of the ERT

CEO of ThyssenKrupp is a member of ERT

A ThyssenKrupp executive is a member of the ERT

CEO of ThyssenKrupp is a member of ERT

ThyssenKrupp is a direct member of VDA

ThyssenKrupp is a direct member of VDA

A subsidiary of ThyssenKrupp is an Associate Member of AISI

A subsidiary of ThyssenKrupp is an Associate Member of AISI

ThyssenKrupp is a direct member of WorldSteel

ThyssenKrupp is a direct member of WorldSteel

thyssenkrupp is an indirect member of BusinessEurope through BDI

thyssenkrupp is an indirect member of BusinessEurope through BDI