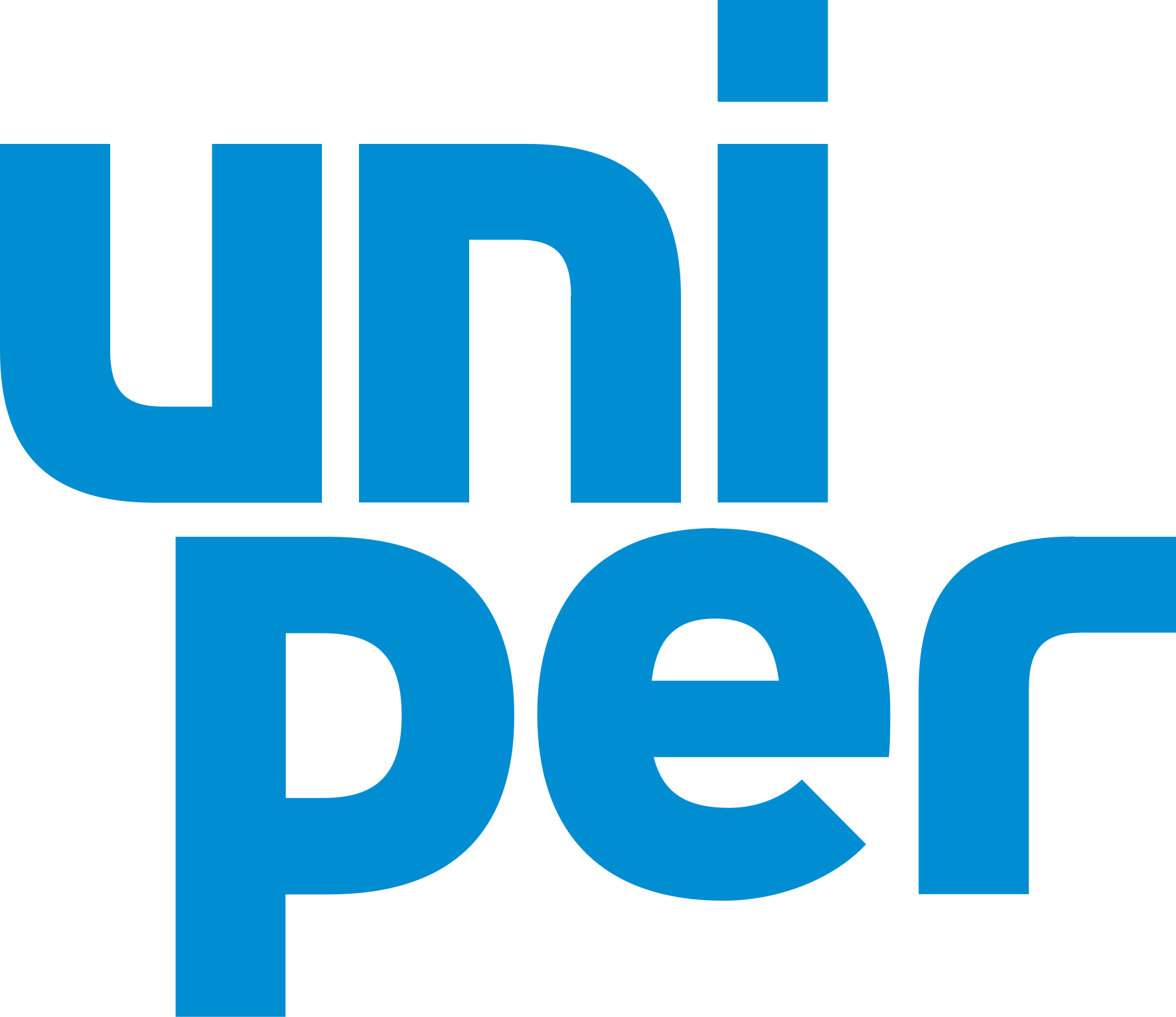 Climate Lobbying Overview: Uniper appears actively engaged on European climate policy. While the company has strongly supported the EU Emissions Trading Scheme, it has opposed other policies including carbon taxes and mandates to phase out coal power. The company also advocates strongly in favour of a long-term role for natural gas in the energy mix.

Top-line Messaging on Climate Policy: Uniper appears supportive of climate action in its top-line messaging. In 2019, Uniper clearly acknowledged the contribution of carbon emissions from burning fossil fuels to climate change. In its 2019 Annual Report, released in May 2020, Uniper also supported the European Green Deal’s ambition to achieve climate neutrality in Europe by 2050. In 2019, the company stated its support for the implementation of the Paris Agreement and “urgent and concerted action” worldwide to limit global warming to 1.5°C. Although Uniper has not explicitly stated support for climate-related regulation in its corporate reporting, the company signed a joint letter to the leading EU institutions in October 2020 calling for “ambitious and pragmatic” policy tools to achieve climate neutrality by 2050.

Uniper has consistently supported the EU Emissions Trading System (EU ETS) as “the most cost-effective mechanism” to meet Europe’s emission reduction targets in 2017-20, and advocated the transposition of Phase IV into UK law in response to a BEIS consultation on carbon pricing in July 2019. Uniper’s 2020 CDP response also supported the strengthening of the EU ETS via the implementation of Backloading and the Market Stability Reserve. In November 2020, Uniper signed a joint letter to Boris Johnson urging the UK Government to implement a UK emissions trading system.

In 2017-2020, Uniper has opposed the implementation of a carbon tax in the UK. In response to a BEIS consultation in July 2019, the company advocated a phase out of the UK Carbon Price Support (CPS) tax in favor of an emissions trading scheme. The CPS was introduced by the UK Government to supplement the EU ETS by setting a minimum carbon price for power generators referred to as the Carbon Price Floor. In May 2019, Uniper also reportedly opposed a carbon price floor in Germany.

Uniper appears to have broadly positive, albeit limited, engagement with other forms of climate legislation. In response to a UK consultation in May 2020, the company appeared to support the UK’s Contracts for Difference (CfD) mechanism, advocating for the inclusion of offshore wind extension projects within the scheme. In a submission to the European Commission in January 2021, Uniper supported the EU’s legal framework to reduce methane emissions in the energy sector.

Positioning on Energy Transition: Uniper’s positive top-line positioning on the energy mix appears to be misaligned from its engagement with policy mandating the phase-out of carbon-intensive energy sources such as coal. In 2019-21, Uniper has expressed top-line support for an “orderly and responsible” transition away from coal in its corporate reporting. In May 2019, however, the company stated that a transition away from coal should only take place if the EU is unable to meet its climate targets via carbon pricing, emphasizing the potential risk to energy security. Uniper has reportedly opposed coal phase-out plans in Germany in 2019 and the Netherlands in 2020, threatening legal action in the latter. Uniper stated in its 2020 CDP response that it opposed the 2030 coal phaseout in the Netherlands unless the company receives financial compensation.

In 2019-21, Uniper has consistently supported the long-term role of natural gas in the energy mix. In its 2019 Annual Report, the company supported gas as “the ideal fuel to support the energy transition” on the basis that it has the lowest emissions of any fossil fuel. In 2020, Uniper also supported the development of new gas infrastructure such as the Nord Stream 2 pipeline which will lock in natural gas. Uniper signed a joint letter to the leading EU institutions in October 2020 lobbying for the inclusion of natural gas as an enabling or transitional activity under the EU Sustainable Financing Technology.

Uniper has actively supported the increased role of hydrogen in the energy mix, including renewable (“green”) hydrogen and hydrogen production via fossil fuels (“blue” or “turquoise”). In response to a UK consultation in May 2020, the company lobbied in favour of incentives for green hydrogen production and battery storage under the UK Contracts for Difference (CfD) mechanism. In its 2019 Sustainability Report, Uniper appeared to support a ‘technology-neutral’ regulatory environment in Europe to develop both green and blue hydrogen to decarbonize hard-to-abate sectors such as chemicals and transport. In feedback to the EU Hydrogen Strategy in June 2020, Uniper also advocated for policymakers to support green, blue and ‘turquoise’ hydrogen production “on a level playing field”. This technology-neutral approach represents a less ambitious approach than the original mandate of the EU initiative, which aimed to support the deployment of green hydrogen production as a priority.

Industry Association Governance: Uniper has disclosed its membership to some industry associations on its corporate website. However, this disclosure provides limited information on these memberships and excludes key associations listed in its 2020 CDP response such as the Federation of German Industries (BDI), International Emissions Trading Association and Eurogas which have mixed engagement on climate change policy. Uniper does not disclose a review of its industry association alignment on climate change.

Uniper is one of over 50 members of Eurogas.

Uniper is one of over 50 members of Eurogas.

Uniper is one of over 100 members of IETA.

Uniper is one of over 100 members of IETA.

Uniper holds an indirect membership via an association, according to the company's 2020 CDP disclosure.

Uniper holds an indirect membership via an association, according to the company's 2020 CDP disclosure.

Uniper subsidiary is an indirect member of Eurelectric through BDEW

Uniper subsidiary is an indirect member of Eurelectric through BDEW