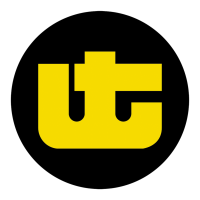 Climate Lobbying Overview: United Tractors in 2018-20 has not clearly disclosed its positioning and engagement with climate regulations, with evidence suggesting mixed but limited engagement.

Top-line Messaging on Climate Policy: United Tractors has limited disclosure in its top-line messaging. While a 2019 press release from United Tractors recognizes some of the science of climate change, the company has not communicated a clear position on the Paris Agreement or climate regulations in general. Furthermore, United Tractors does not appear to have communicated its position on other top-line climate policies, including long-term climate targets.