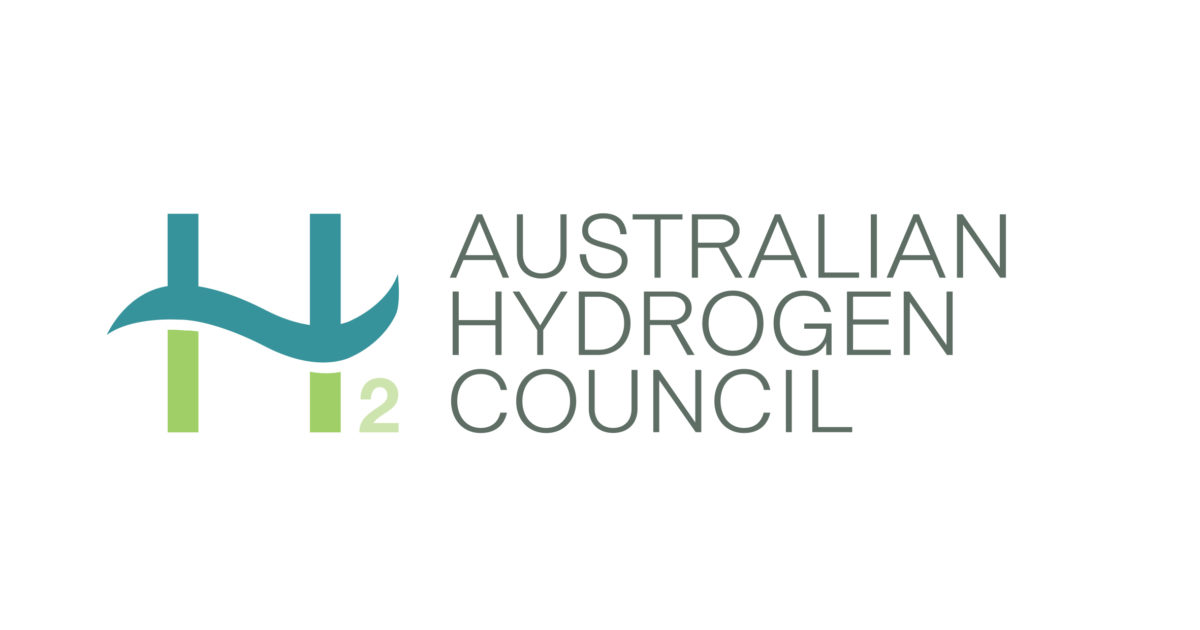 Climate Lobbying Overview Australian Hydrogen Council (AHC) is engaged on areas of Australian climate policy that promotes the development of hydrogen market and infrastructure. It supports transition to a clean energy mix and advocates for decarbonizing transport and industry through the expanded adoption of hydrogen.

Top-line Messaging on Climate Policy AHC’s messaging on climate policy and regulations remain scanty. While InfluenceMap could not find evidence of support for the Paris Agreement, there is evidence to suggest that the company supports a net-zero target by 2050. In 2021, AHC supported emissions reductions and the net-zero target set in the NSW Energy Package between the New South Wales and the Australian government. AHC also stated that it considers working towards net-zero a “priority” in its policy areas for 2021. Further, following the release of the contributions by the Working Group I in the IPCC Sixth Assessment Report in August 2021, AHC supported decarbonization, declaring it an “urgent” goal.

Engagement with Climate-Related Regulations AHC has had limited engagement with climate-related regulations. There is evidence to suggest AHC supports carbon taxes. For instance, in 2021, AHC’s Pre-Budget Submission to the Australian government recommended carbon taxing as a policy reform to reduce untaxed CO2 emissions from the “heavily subsidized fossil fuels industry,” in order to incentivize the adoption of hydrogen. However, in 2020, AHC CEO, Fiona Simon, authored an opinion piece in the Energy Source & Distribution magazine, recommending the expansion of Australian Renewable Energy Agency’s remit to include energy sources— a move that could reduce the funding available for renewable technologies.

Position on Energy Transition AHC appears to strongly support the large scale adoption of green hydrogen in the energy mix and also appears to support the decarbonization of transport. AHC expects green hydrogen to have “major role” in Australia’s future energy mix, and underscores its potential in decarbonizing transport, industry, and agriculture. While AHC emphasizes the decarbonization of hydrogen production, it appears to provide unclear positions about the role of unabated fossil fuels in hydrogen production. For instance, in 2020 AHC suggested hydrogen blending with natural gas as offering a “reliable path to decarbonization” and in joint letter on renewable hydrogen, AHC appeared to suggest that renewable hydrogen blending with natural gas is desirable to back-up renewables with no details given on a natural gas phase out or emissions mitigation, and also advocated for blending to be considered a ‘net zero activity’ in the Emissions Reduction Fund.

Nevertheless, AHC has been active in voicing support for government policies and investments for developing green hydrogen capacity in Australia, and also supports regional efforts. In its 2019 submission on the National Hydrogen Strategy, the association supported the introduction of a hydrogen certification scheme, or guarantee of origin, which would be aligned with the IPCC’s recommendations while also advocating for a technological neutral approach and environmental effects should be considered when investing while also calling for subsidies for hydrogen produced. In AHC’s 2021 Pre-Budget Submission comprised of a comprehensive set of recommendations to improve the green hydrogen market and infrastructure in Australia. These recommendations focused on bringing the price of hydrogen under $2 per kg, increasing government funding for the National Hydrogen Strategy, and implementing tax credits for hydrogen export. This document also advocated for regulatory measures to implement CO2 emission standards, and recommended a “50% zero emissions vehicle target for fleets of cars, buses, and ancillary vehicles” in Australia by 2030, this was repeated in a 2021 position paper