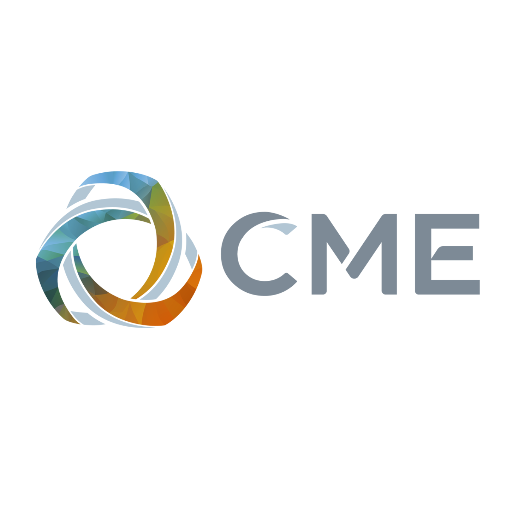 Chamber of Minerals and Energy of Western Australia (CME)

Climate Lobbying Overview: The Chamber of Minerals and Energy WA (CME) appears to be broadly unsupportive of ambitious action on climate change. CME has actively lobbied against reform to Australian climate policy, and appears to support a continued role for fossil fuels in the energy mix alongside low-carbon technologies such as green hydrogen.

Top-line Messaging on Climate Policy: CME’s top-line communications on climate change appear to be mixed. In a press release from October 2019, the CME’s CEO, Paul Everingham, stated support for emission reductions, but it appeared to be unclear whether this was in line with IPCC recommendations. Additionally, in its 2019 submission to the Department of Water and Environmental Regulation on the Climate Change in Western Australia Issues Paper, the CME supported the need to limit temperature rise to 2°C and attempt to keep it below 1.5°C. However, in the same submission, the association stated support for the Paris Agreement objectives and reaching net zero emissions in the second half of the century. The group's support for government regulations to achieve this appears to be limited; on several occasions in 2020 expressing preference for a market-based mechanism in response to climate change and not supporting mechanisms in the Environment Protection and Biodiversity Conservation (EPBC) Act that address GHG emissions.

Engagement with Climate-Related Regulations: The Chamber of Minerals and Energy appears to have actively opposed a number of specific climate change policies, including the Renewable Energy Target, and a renewable energy target specifically for Western Australia in 2017. Notably, the group appears to have very actively opposed EPA guidelines published in March 2019 that would have required large facilities producing over 100,000 tonnes of CO2 per year to offset their emissions; these guidelines were subsequently substantially weakened in December 2019, which the CME appears to have supported. In April 2020, CME directly advocated to policymakers in its submission to the EPBC Act to exclude greenhouse gas emissions requirements from the policy, while also supporting weaker GHG emission standards to give LNG and other projects confidence in the economic recovery from COVID-19, according to the Australian Financial Review in 2020.

Positioning on Energy Transition: The CME does not appear to fully support the energy transition. In May 2017, it seemed to support an ongoing role for coal in the energy mix, whilst also appearing to support a long-term role for gas in the Australian energy mix in 2020, and publicly supported fracking in 2018. Additionally, in November 2018, the CME appeared not to support policies to develop the electric vehicle industry in Western Australia. However, in 2020-21, the CME has supported policies to develop the lithium-ion battery industry, green hydrogen production, and low carbon technologies across the state of Western Australia.