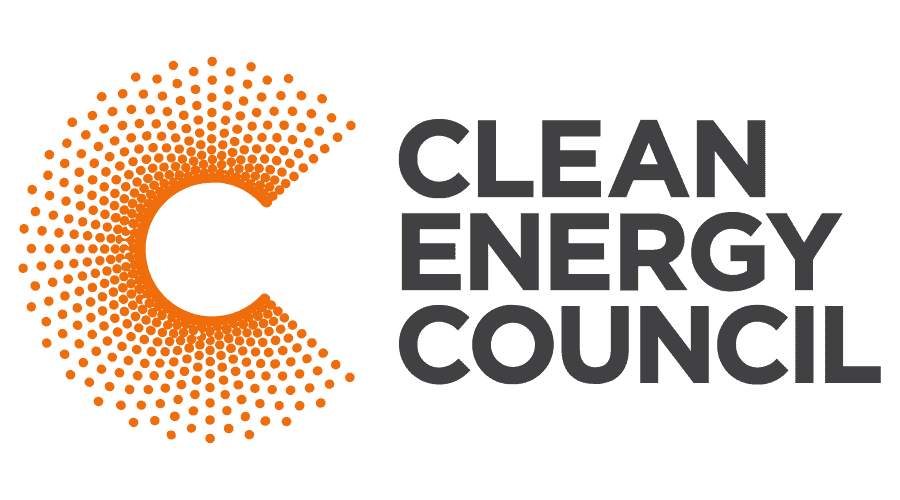 Climate Lobbying Overview:The Clean Energy Council appears to be highly engaged and supportive of action on climate, and has stated strong support for a number of climate policies as well as supporting the energy transition.

Top-line Messaging on Climate Policy: The Clean Energy Council's top-line messaging on climate policy is positive. Its position on climate change is consistent with the IPCC's recommendation for net-zero emissions by 2050, and it has consistently advocated a comprehensive policy framework at the federal and state level. This includes supporting Zali Stegall's Climate Change Bill in 2020, which legislates a net-zero by 2050 emissions reduction target for Australia.

Positioning on Energy Transition: The Clean Energy Council appears strongly supportive of a transition in the energy mix. In 2020, it encouraged a shift away from fossil fuels and also supported an increased role for low-emission technologies such as wind, solar and green hydrogen as part of Australia's Technology Investment Roadmap. In 2019, the organization advocated for the government to support the development of Australia's electricity distribution network to incorporate greater levels of renewable energy and in 2020, supported the Distributed Energy Resources Roadmap, designed to better incorporate rooftop solar and batteries into the energy mix. Additionally, Clean Energy Council supports the 5-minute settlement rule, which will encourage the uptake of batteries. In the run-up to the Queensland state election in October 2020, it called for all parties to support an ambitious energy storage target to facilitate the transition of the energy mix to renewables.

In May 2020, the Clean Energy Council did appear to support the government's plan to use gas and coal-fired power in the medium term, however, this appears inconsistent with the rest of the organization's lobbying activities. Ahead of the state election in Queensland in October 2020, the Clean Energy Council called for no government funding to be given for new coal-fired power stations & called for all parties to establish a strong 2030 Energy Storage Target "to deliver firm clean power 24/7". In 2021, the council responded to Victoria’s Gas Substitution Roadmap and advocated for the phase out of natural gas in the energy mix and for the ramp up of renewables, adding a preference for full electrification in the long-term while using renewable hydrogen for hard-to-abate sectors. The Clean Energy Council also broadly supported the Guarantee of Origin Scheme for Hydrogen and advocating that the 2.5-5% materiality threshold should be removed, which would allow for some unabated emissions in the hydrogen production process from fossil fuels. In April 2021, the Council also advocated policymakers to not support a tax on EV’s in the state of Victoria.