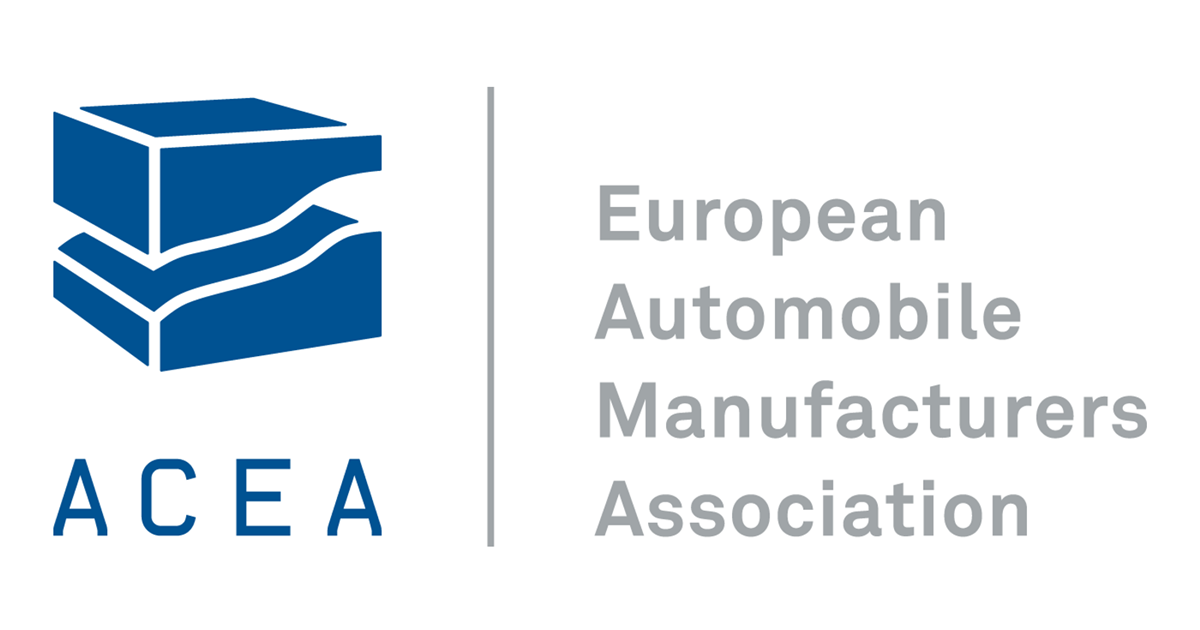 Top-line Messaging on Climate Policy: ACEA is a supporter of the EU’s goal to become climate neutral by 2050 and the EU Green Deal with ACEA President Oliver Zipse telling EU Climate Commissioner Frans Timmermans that “the association has realized that there must be ambitious goals in order to stop climate change” in March 2021. This contrasts ACEA’s position prior to 2019, when the association would often stress concerns around cost-effectiveness over “absolute CO2 emissions” reductions. However, ACEA has maintained that the EU’s approach to cutting emissions should remain ‘technology neutral’ and, in March 2020, wrote a letter to EU Commission President Ursula Von Der Leyen to consider delaying compliance of climate regulations in response to the COVID-19 pandemic.

Engagement with Climate-Related Regulations: Historically, ACEA appeared to have opposed stronger EU CO2 Standards for light duty vehicles. While from 2020 onwards, ACEA initially appeared to have shifted its position to one of conditional support based on numerous ‘enabling factors’, primarily around infrastructure build out, as shown in a 2020 press release. A 2021 ACEA position paper appeared unsupportive of increasing 2025 EU CO2 standards for light duty vehicles. It further states that higher 2030 CO2 targets are “very challenging” but is “open to the further development of the current regulation”, conditioning its support with the exception that the legislation is linked to extensive “key enabling conditions” including linkages to the number of available EV charging points. However, a July 2021 ACEA press release responding to the EU's Fit for 55 package appeared to explicitly oppose a 2035 zero-emissions CO2 target for light duty vehicles, and suggested an increased 2030 CO2 target would be "simply not viable" without "significantly increased efforts by all stakeholders".

ACEA in a March 2021 position paper and July 2021 press release have also supported extending the EU Emissions Trading Scheme (ETS) to road transport. It is noted for reference that this policy has been criticized by some as suboptimal for the sector for driving additional emissions reductions.

Positioning on Energy Transition: ACEA has mixed engagement with policies regarding a low-carbon transition for the automotive sector. ACEA is strongly supporting policy to enable the roll-out of infrastructure to support the electrification of road transportation. In April 2021, ACEA signed a joint letter supporting substantial and ambitious reforms to the Alternative Fuels Infrastructure Directive (AFID), and in July 2021 advocated for higher binding EU charging point targets in the Fit for 55 package. ACEA has promoted action in the heavy-duty transport sector, stating in a joint statement with Potsdam Institute in December 2020 that commercial vehicles should be fossil free by 2040, although no policy mechanism to support this ambition is laid out.

However, ACEA is highly critical of more stringent policy measures aimed at promoting electrification, in particular sales targets for electric vehicles, which the organisation criticized in its January 2020 report ‘Paving the way to carbon-neutral transport’, stating its preference for technological neutrality’ and stating that the Commission should refrain from (directly or implicitly) mandating certain technologies for specific vehicle segments. In the same report, it also stated that the Commission should maintain the integrity of the European single market by discouraging national and local bans on specific technologies which can deliver further CO2 improvements. In line with this, ACEA was heavily critical of the UK’s phase out of internal combustion engine vehicles by 2030. Furthermore, ACEA appeared to strongly oppose EU measures to phase out ICE vehicles by 2035 in July 2021, with ACEA President, Oliver Zipse, stating that "we urge all EU institutions to focus on innovation rather than mandating, or effectively banning, a specific technology". ACEA also criticized the EU’s Sustainable Finance Taxonomy for its focus on electric vehicles over low emissions ICE vehicles in comments reported by Euractiv in November 2020.

ACEA has supported the expansion of gas infrastructure for road transport, for example by signing a joint letter in January 2020 calling on policymakers to support gas infrastructure and called for natural gas’s continued inclusion under the Alternative Fuels Directive in a February 2020 press release. ACEA has, in particular, advocated in favor of an increased role for hydrogen in the road transport sector, as shown in an October 2019 press release.