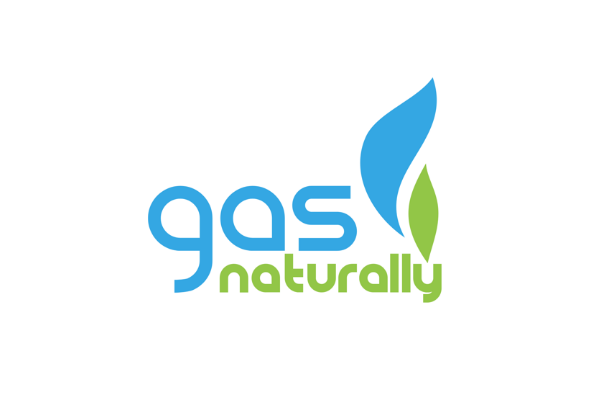 Climate Lobbying Overview: GasNaturally’s appears to be actively engaged on EU climate policy, with mixed positions. Engagement from the organization on the energy transition seems to be generally negative, including advocating for natural gas to have a greater role in the energy mix.

Top-line Messaging on Climate Policy: The association has limited, mixed top-line communications on climate policy. In a 2018 consultation response, GasNaturally appeared to be unsupportive of the EU’s Climate Law, to reach climate neutrality by 2050, stating ambition for only a “80 to 95%” reduction in GHG emissions compared to 1990. However, more recently in 2020, the association seemed to support the Climate Law policy following a joint letter on strategy for methane reductions. In a 2018 position paper, the organization appeared to be supportive of the need for climate change regulation, stating its support for carbon pricing policies.

Engagement with Climate-Related Regulations: GasNaturally has lobbied on several EU climate-related regulations. In its 2020 consultation responses on both the EU’s Energy Efficiency Directive and Renovation Wave initiatives, the association appeared to show support for the policies but suggested a greater role for natural gas whilst maintaining the approach was technologically neutral. This appeared to be echoed by the organization’s chairman François-Régis Mouton in a 2020 press release on the Renovation Wave initiative. In a 2020 publication on its website and in its 2020 consultation response on EU’s Renewable Energy Directive (RED), GasNaturally also appeared to support the RED but seems to advocate for the inclusion of decarbonized, renewable and low-carbon gases without clearly specifying what it includes in these terms or the extent to which CCS will accompany them. Additionally, the association seems to be supportive of the EU’s Methane Strategy, stating support on several occasions including; in its 2020 feedback on the strategy’s roadmap and in a press release from the chairman in 2020. However, the in the latter, the organization seemed to suggest its support would be qualified only through business-led voluntary initiatives.

Positioning on Energy Transition: GasNaturally appears to be negatively engaged on the energy transition and has consistently advocated for the inclusion of natural gas, blue hydrogen, and the blending of natural gas and hydrogen in EU policy. The association has lobbied on the EU’s Hydrogen Strategy on several occasions. In its 2020 consultation response to the strategy, the organization appeared to support the inclusion of rules for hydrogen blending and suggested the adoption of a technologically-neutral approach. It also signed a 2020 joint letter to European Commission Vice-President Frans Timmermans that seemed to support the inclusion of blue hydrogen in the strategy.

Along with this, in a 2020 position paper, GasNaturally seemed to support the transition from coal to natural gas in the energy mix, without providing clarification on the use of CCS or methane emission abatement. The association has similarly consistently advocated for a long-term role of natural gas in the energy mix, without placing similar conditions for CCS. GasNaturally president, Marco Alvera, also appears to suggest support for measures to include gas infrastructure projects in the EU’s TEN-E regulation that may weaken the policy, as stated in an opinion piece in 2018.