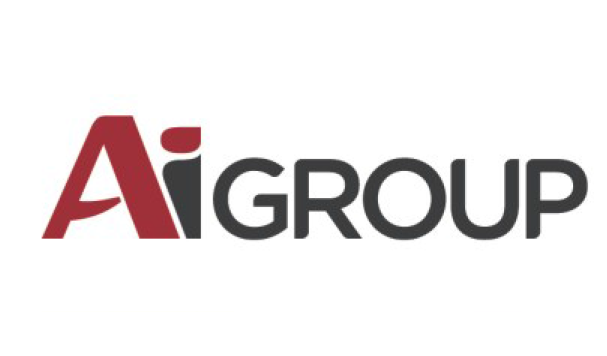 The Ai Group has actively engaged on Australian climate regulation and appears to have become more positive in its lobbying activities since 2017, particularly in its top-line messaging around ambitious action on climate change and the need for climate & energy policy. That said, Ai group appears to be somewhat unsupportive of certain, detailed policy measures and continues to promote the role of fossil fuels in energy mix.

Ai Group is a founding member of the Climate Roundtable, which supports the Paris Agreement and in December 2019, updated its statement to support a ‘well below 2C’ limit with efforts to pursue 1.5C. In 2020, Ai Group has stated it endorses both the Paris Agreement and a goal to reach net zero by 2050. In line with this, in Ai Group’s 2020-21 Federal Budget Submission in 2019, Ai Group stressed the need for the Australian Government to develop pathways in line with net zero emissions by 2050. In November 2020, the Ai Group urged the government to support Zali Steggall's Climate Change Bill, which would introduce a legally-binding economy-wide target of net zero by 2050. At the same time, however, Ai group has advocated for the use of domestic and international offsets to in Australia’s bid to reduce emissions in 2019, and repeatedly stresses the need to protect trade competitiveness in its communications on reducing emissions.

Ai Group regularly advocates the need for a climate and energy policy framework in Australia and the need for bipartisan support on climate policy, as can be seen its Ai Group’s support for the implementation of the National Energy Guarantee in 2018. Ai group appears to advocate a preference market-based solutions over other types of government intervention, however, does not rule out support for other types of government intervention.

Ai Group appears to advocated mixed positions on the energy mix. In 2020, Ai Group has advocated to ‘accelerate successful energy transitions’ in the wake of COVID-19, offering support for investment into battery storage and infrastructure to and the electrification of transport. Ai Group has also communicated support for a ‘technology-neutral’ approach to energy policy. For example, in 2020, Ai Group has supported shifting the remit of both the Australian Renewable Energy Agency and Clean Energy Finance Corporation away from renewable energy specifically towards be technology-neutral, facilitating fossil fuel related investment. In 2019, Ai Group advocated for the approval of the Narrabi Coal Seam Gas project and additional supported the development of the Adani Carmichael coal mine.